Have you lost your Vinita High School class ring? Have you found someone's class ring? Visit our Hornets lost class ring page to search for your class ring or post information about a found ring.

Jeff Schlarb
Class of 1985
Marine Corps, 20+ Years
20 year career in the Corps. Earned multiple personal awards and citations. Designed , built and fielded a mine roller that went on the front of trucks to help with the IED threat. Not one military member was lost while my roller was in use. I retired in Jan 2007 and now ork for Jacobs Engineering on teh MRAP Project. Served 9 months in Saudi Arabia in the Gulf War and have done 2 tours in Iraq. One on active duty and one as a civilian contractor.
Report a Problem 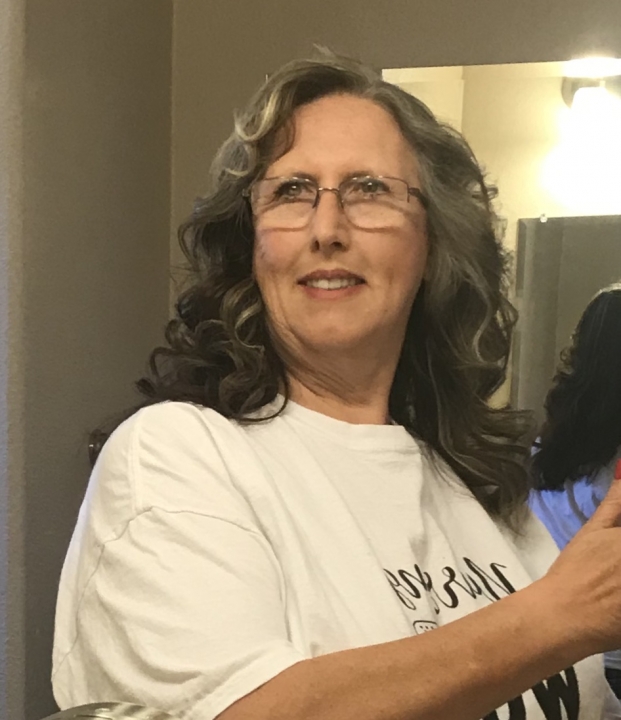 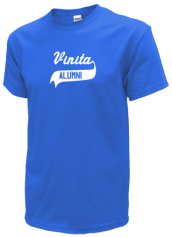 Read and submit stories about our classmates from Vinita High School, post achievements and news about our alumni, and post photos of our fellow Hornets.

Post Your News
In Memory Of
Our Vinita High School military alumni are some of the most outstanding people we know and this page recognizes them and everything they have done! Not everyone gets to come home for the holidays and we want our Vinita High School Military to know that they are loved and appreciated. All of us in Vinita are proud of our military alumni and want to thank them for risking their lives to protect our country!