Have you lost your Vilonia High School class ring? Have you found someone's class ring? Visit our Eagles lost class ring page to search for your class ring or post information about a found ring.

Michael Haltom
Class of 1991
National Guard, 15 Years
Michael has just completed his second tour of duty in Iraq. He currently lives in Tulsa, OK, and runs his own construction company. He is married with two boys.
Report a Problem

Steve Pack
Class of 1989
Navy, 20+ Years
Served 20 years in the US Navy as an Electricians Mate. Recently reitred in Oct of 2009.
Report a Problem

Zackery Ryan Ware
Class of 2008
National Guard, 2 Years
Zack completed his Army Basic Training the summer of his senior year (2007). After graduation, he returns to Ft. Benning to complete his training. Zack is volunteering to deploy immediately following traning (which will commence in mid-September).
Report a Problem 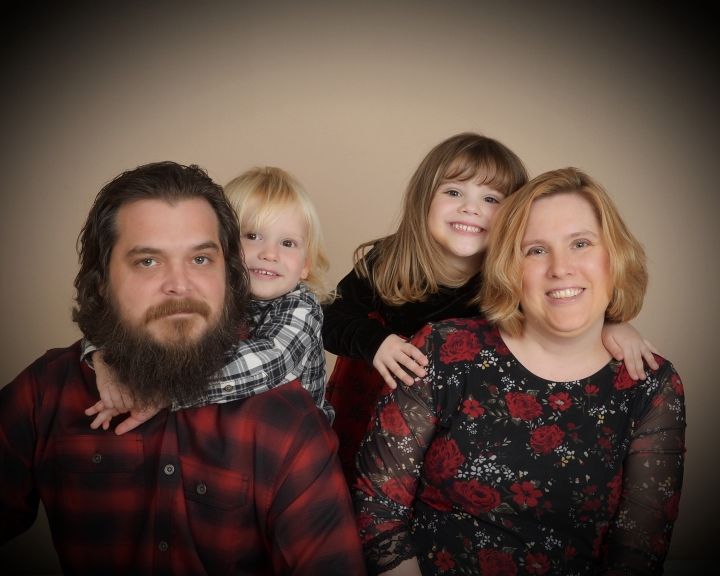 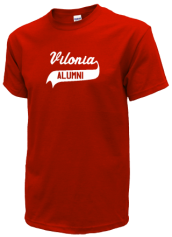 Read and submit stories about our classmates from Vilonia High School, post achievements and news about our alumni, and post photos of our fellow Eagles.

Vilonia Public Schools' invites you to become a part of the decision-making process regarding our parental involvement p...
Read More »

View More or Post
In Memory Of
Our Vilonia High School military alumni are some of the most outstanding people we know and this page recognizes them and everything they have done! Not everyone gets to come home for the holidays and we want our Vilonia High School Military to know that they are loved and appreciated. All of us in Vilonia are proud of our military alumni and want to thank them for risking their lives to protect our country!