Have you lost your Tottenville High School class ring? Have you found someone's class ring? Visit our lost class ring page to search for your class ring or post information about a found ring.

Gary was a wonderful husband and father to Sean and Jennifer. Worked for ILA as a Checker. Just before getting ready to retire became sick and passed away 3 months later. He will forever be missed. He leaves behind 6 grandchildren

I'm her daughter looking for photos or stories about my mom. Thanks

High school sweethearts. We would have been married January 18th, 52 years. The love of my life. Rest in peace. Maureen

Richard graduated in the clas of 1975. He was happily married to Cynthia Magee (class of 1978). Together they had four beautiful children. Richard was a home improvement contractor and was owner and operator of Calvanico Landscaping and Home Improvements. He was know for his heart of gold and enormous size and strength. He was fondly nicked named "Mr. Big Stuff" He passed away August 20, 2006 due to hospital error. He was only 48. He is loved and extremely missed.

Bob and I were married 48 years.
He was a great husband and father.
He is truly missed. 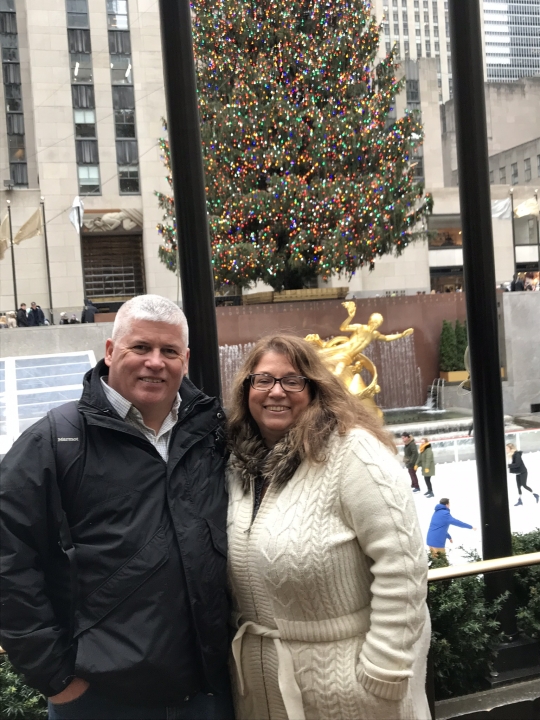 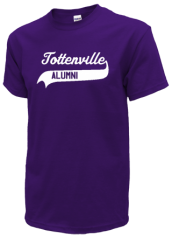