Have you lost your Tivy High School class ring? Have you found someone's class ring? Visit our Antlers lost class ring page to search for your class ring or post information about a found ring.

Crystal DeFrancisco
Class of 1998
Army, 6 Years
Currently serving as the Company Commander for the 135th Quartermaster Company, Fort Stewart, GA. Has served tours in Korea and Afghanistan. Currently preparing to deploy to Iraq.
Report a Problem

Felipe Ramosp
Class of 1996
Marine Corps, 4 Years
I proudly served in the Marines right after high school. Even now that I got out I still continue to walk tall and place a Marines sticker on everything I own!
Report a Problem

Frank Collazo Jr.
Class of 1990
Army, 19 Years
Its been a great run, but its time for me to step aside and let the younger people take control.
Report a Problem

Gregory Giesecke
Class of 1995
Army, 6 Years
I am currently in physician assistant school at Ft. Sam Houston. Previously I was a combat medic, and I have served two tours in Iraq.
Report a Problem

Jacqueline Annette Bridges
Class of 1977
Army, 20+ Years
I work at the US Army Medical Command at Ft. Sam Houston. It's my job to deploy Soldiers in support of Medical Missions so that our fighting Warriors get the absolute best medical care in the world!
Report a Problem 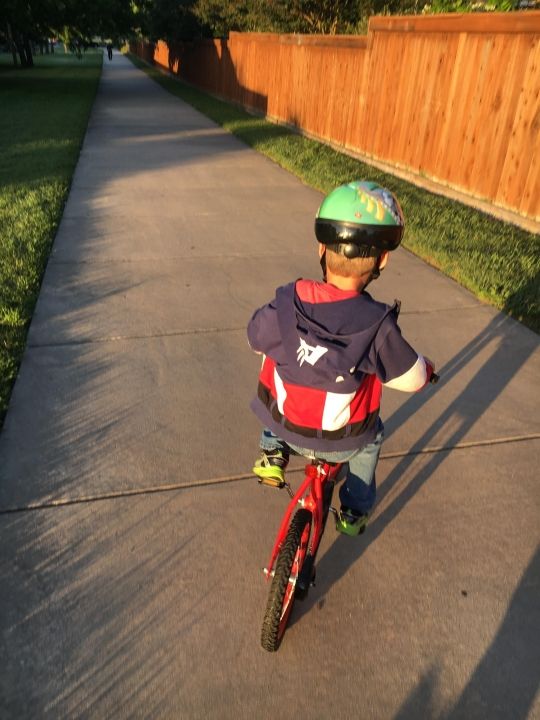 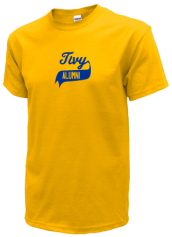 Read and submit stories about our classmates from Tivy High School, post achievements and news about our alumni, and post photos of our fellow Antlers.

It saddens me to inform you of the loss of Donnie Loretta Couch class of 1957. There will be a viewing at the Kerrville ...
Read More »

View More or Post
Our Tivy High School military alumni are some of the most outstanding people we know and this page recognizes them and everything they have done! Not everyone gets to come home for the holidays and we want our Tivy High School Military to know that they are loved and appreciated. All of us in Kerrville are proud of our military alumni and want to thank them for risking their lives to protect our country!