Have you lost your Thornton Township High School class ring? Have you found someone's class ring? Visit our Wildcats lost class ring page to search for your class ring or post information about a found ring.

Andre Jessup
Class of 1988
Army, 20+ Years
I served 4 years in the United States Marines and participated in Desert Shield and Desert Storm in 1991-1992. I served 16 years in the Army and participated in Operation Iraqi Freedom in 2005. I joined the military 2 weeks after graduation from high school and retired 20 years later in 2008.
Report a Problem

ROBBINS, Ill. â€” An Illinois Army National Guard soldier from the Chicago suburb of Robbins has died of wounds she sustained in an attack in Afghanistan in January.

She and four other Illinois Army National Guard soldiers were wounded on Jan. 17 in an attack by an improvised explosive device.

Robinson joined the Illinois Army National Guard in December 2004. Her unit was deployed in August 2008. It was her first deployment.

She graduated from Thornton High School in south suburban Harvey. Sheâ€™s survived by a 2-year-old daughter.


â€˜A go-getterâ€™ who kept others laughing

On the night Sgt. Simone A. Robinson departed for war, she held her 2-year-old baby Nyzia on her lap. She played with her until the last moment, then handed her to her mother, who would care for the girl while Robinson was away.

â€œShe said, â€˜Hurry and put her in the car,â€â€™ said her mother, Regina Byther. â€œShe tried to be tough, but she was hurt to leave her baby.â€

Robinson, 21, of Dixmoor, Ill., died March 1 at Brooke Army Medical Center of wounds from an improvised explosive device that detonated near her security post on Jan. 17 in Kabul. She was a 2005 high school graduate and was assigned to Crestwood, Ill.

â€œShe kept me laughing and others around her,â€ said Amanda Manson, a friend since eighth grade. â€œShe would help you when you came to her if you had problems with your work. I donâ€™t think she ever got bad grades.â€

Her father, Charles Robinson, remembered the way she made him laugh and how she sang in the choir at St. Luke Baptist Church, and the time she corrected the way he pronounced â€œaromatherapy.â€

Clarence Anderson
Class of 1995
Army, 19 Years
Currently serving as an Instructor / Writer for the Warrant Officer Basic and Advance Course at the Metalworking Services Division at Fort Lee, VA.
Report a Problem

Cynthia L. Alexander (Kitts)
Class of 1986
Navy, 8 Years
Went in the Military in 1997-2006 was a Hospital Corpsmen (Medic) during that time frame. I was over in Iraq and Afghanistan for 2 years. I was also stationed in Yokosuka Japan on the U.S. Kitty Hawk. I was also stationed at Quantico Virgina on a Marine corp base.I am now a retired Navy veteran.
Report a Problem

Dennis O'Grady
Class of 1991
Air Force, 18 Years
Has served 18 years in the Air Force all at overseas and deployed location.
Report a Problem

Dennis O’Grady
Class of 1991
Air Force, 28 Years
After graduating Dennis joined the Air Force as a Strategic Aircraft Maintenance Technician. He has been stationed in Okinawa and Tokyo Japan, Turkey, Arkansas, New Mexico, and currently lives in Shiloh Illinois. He has participated in Operations Enduring Freedom, Iraqi Freedom, Noble Eagle, Inherent Resolve and others. He has been assigned to Pacific Air Command, Special Operations.Command, and Air Mobility Command. Over his 28 years he has visited all 50 states, and over 40 countries. Currently he manages sustainment of the Air Forces 600 C-130.
Report a Problem 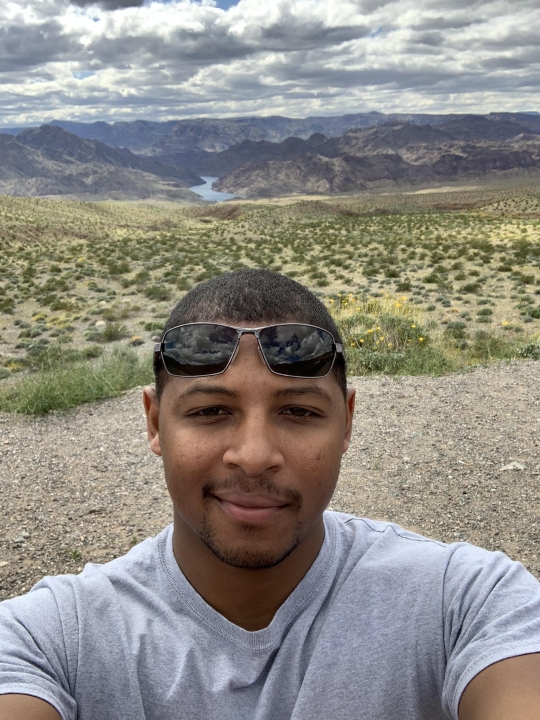 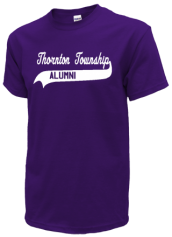 Read and submit stories about our classmates from Thornton Township High School, post achievements and news about our alumni, and post photos of our fellow Wildcats.

On October 22, 2010 at Black Carpet Runway / Prodigy Scholar, Class '86 Alumni will be highlighting TTHS Alumni who has ...
Read More »

View More or Post
In Memory Of
Our Thornton Township High School military alumni are some of the most outstanding people we know and this page recognizes them and everything they have done! Not everyone gets to come home for the holidays and we want our Thornton Township High School Military to know that they are loved and appreciated. All of us in Harvey are proud of our military alumni and want to thank them for risking their lives to protect our country!