Have you lost your Sunnyslope High School class ring? Have you found someone's class ring? Visit our Vikings lost class ring page to search for your class ring or post information about a found ring.

Anthony Velasquez
Class of 1999
Army, 3 Years
I am still currently servicing in the Army. I have been deployed to Iraq with the 25th Infantry Division Aviation from October 2006 to October 2007.
Report a Problem

Ariel Tolman Keiffer
Class of 1994
Army, 6 Years
I joined after 9-11-2001 and deployed twice to Iraq with the First Infantry Division aka THE BIG RED ONE. MOS 13 Bravo Field Artillery
Report a Problem

conrad ochoa Jr.
Class of 1974
Marine Corps, 7 Years
served during the fall of Saigon South Vietnam, and was a member of 9th MAB which was the last unit in country. Served for the State Department in 1976 in the Washington D.C. unit. later was injured and was retired from the U.S. Marine Corps.
Report a Problem

Francisco C. Ybarra
Class of 1959
Air Force, 4 Years
Joined the USAF in Dec.1960. After basic training at Lackland AF Base, I was assigned to the 541st AF Band at Williams AF Base. Luke AF Base was my next home for 1 1/2 years. Subsequently transferred to Clark AF Base, Phillipines, to the 600th AF Band. Toured most all of SE Asia. Honorable discharge in 1963 with the rank of A1C.
Report a Problem 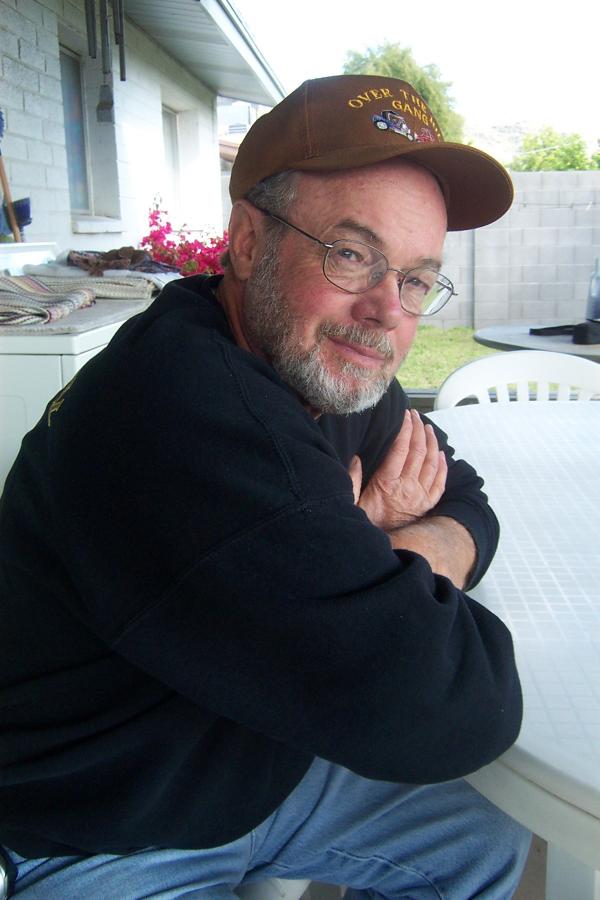 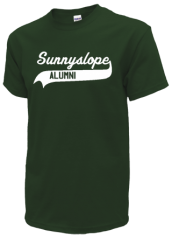 Read and submit stories about our classmates from Sunnyslope High School, post achievements and news about our alumni, and post photos of our fellow Vikings.

View More or Post
In Memory Of
Our Sunnyslope High School military alumni are some of the most outstanding people we know and this page recognizes them and everything they have done! Not everyone gets to come home for the holidays and we want our Sunnyslope High School Military to know that they are loved and appreciated. All of us in Phoenix are proud of our military alumni and want to thank them for risking their lives to protect our country!