Have you lost your Sullivan High School class ring? Have you found someone's class ring? Visit our Eagles lost class ring page to search for your class ring or post information about a found ring.

Greg Strauser
Class of 1968
Army, 2 Years
Drafted in 1970. Spent most of my service as enlisted aide de campe for the Director of Plans Training and Security. Interesting sidebar in October of 1971 I was levied for Vietnam. I was fortunate enough to be able to get my orders delayed in order to spend Christmas with my family. I shipped out to Oakland CA the day after Christmas. I was processed to go to Vietnam and in fact my plane was to leave in four hours. I was one of four people whose names were called (out of nearly 500). I was informed that my orders had been cancelled and in addition I would be able to leave the Army with full benefits and Honorable discharge after just 18 mos instead of the thirty mos. I was facing if I went to Vietnam. I was going to be working as a radio announcer for Armer Forces Radio in Vietnam. Two weeks after my projected arrival date in Saigon, the Viet Cong blew up the facility. What Luck!!
Report a Problem

Jim Combs
Class of 1970
Marine Corps, 10 Years
Served active duty in USMC for 10 years including 1 tour in Vietnam and 4 1/2 years as a Drill Instructor, Still assist in combat training of Marines at the Mountain Warfare Training in Bridgeport, CA,. MCAGCC in 29 Palms, CA and MCAS Yuma AZ
Report a Problem

keith charboneau
Class of 1987
Navy, 11 Years
Enlisted after high school in August of 1987, stationed in Atsugi Japan till right after I served in Desert Storm, transferred to California where I served in another fleet Squadron, Top Gun, an Adversary Squadron, and shore duty, was released from active duty due to medical reasons in July of 1998
Report a Problem

Pamela Wright
Class of 1970
Air Force, 12 Years
In my 12 years I was stationed at Loring AFB, ME; Davis-Monthan AFB, AZ; Osan AB, Korea and Luke AFB, AZ. While at Luke I was a member of the Air Transportable Hospital although I was never deployed.
Report a Problem 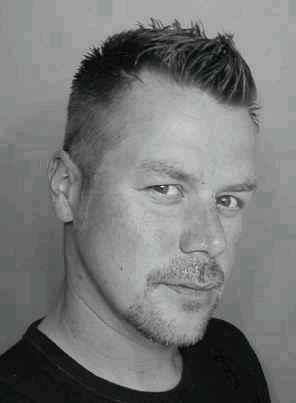 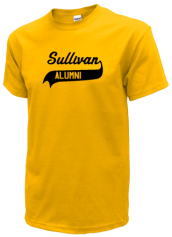 Read and submit stories about our classmates from Sullivan High School, post achievements and news about our alumni, and post photos of our fellow Eagles.

Post Your News
Our Sullivan High School military alumni are some of the most outstanding people we know and this page recognizes them and everything they have done! Not everyone gets to come home for the holidays and we want our Sullivan High School Military to know that they are loved and appreciated. All of us in Sullivan are proud of our military alumni and want to thank them for risking their lives to protect our country!