Ring says Julie Wenzel class of 83' Stoughton High School and it has a garnet birthstone. It was stolen from my apartment in Stone Ends in 1992.

1966 class ring with blue stone, mens, initials inside of agj. Lost it couple months after graduation at Horseneck Beach surfing with friends.

1975 class ring, gold ring, purple amethyst stone, sdo engraved inside. Size 4 or 5. Small size ring but typical style of a class ring. Stoughton High around the stone, I believe. I lost it most likely in the south shore somewhere; Maybe East Bridgewater, Accushnet, Whitman, Plymouth, Easton, Middleboro, Wareham, Hyannis. I was on a motorcycle alot of the time so you get the idea and also, I wore it to my 40th reunion in 2015. 2015 is when I lost it. You have listed this ring as found. Thank you. Looking forward to hearing from you.

It is the similar style to the ring in the top right hand corner of the group of rings shown. It has purple stone, Stoughton High School encircling stone. 1975 graduate. If there is initials engraved inside, most likely it be SDO. Thanks forassistance. Happy New Year.

Class of 45 man's ring. It was my Dad's and my mom gave it to me after he died. I think I lost it while at the Raynham flea market in August 2009. I certainly don't expect anyone has found it, but when I saw this site, I had to try. The ring meant so much to me. You can contact me (Kathy) at katrinka333@hotmail.com

Class of 1975, white gold ring with clear stone. Can't remember the engraving but it might be the initials "EJL" or name "Edwin Jay Lee". Contact information: ejaylee@yahoo.com 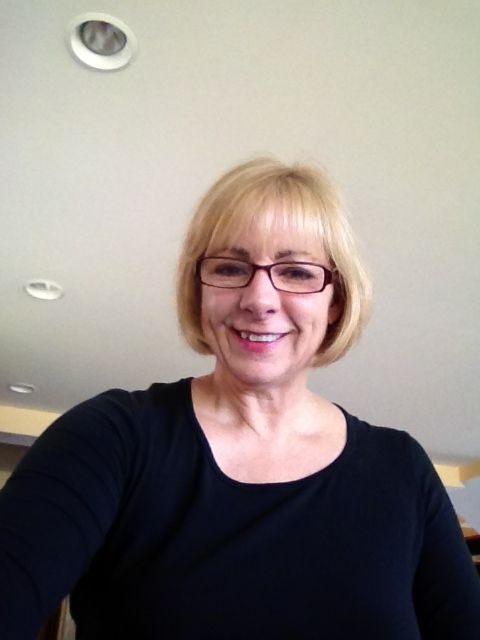 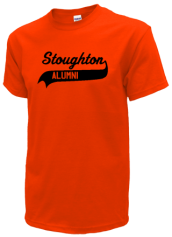 Read and submit stories about our classmates from Stoughton High School, post achievements and news about our alumni, and post photos of our fellow Black Knights.

View More or Post
In Memory Of
Help make someone’s holiday season even better by reuniting them with their class ring. Class rings can hold a lot of meaning for some people and losing it can be heartbreaking. Our Stoughton High School Lost Rings page is the perfect place to post and reunite someone with his or her lost class ring. If you have lost your class ring or found someone else’s simply enter all the details you can about the ring so it can be easily identified. Be sure to put your contact information on the post so that the owner of the ring can reach you.