Have you lost your Stephen Decatur High School class ring? Have you found someone's class ring? Visit our Seahawks lost class ring page to search for your class ring or post information about a found ring.

We love you and will always miss you. See you on the side.

BALTIMORE-Justin Parker White, 26, died Wednesday, Dec. 4, in Baltimore. Born in Berlin, he was the son of Jeffery William White and Susan Tracey White. He is survived by his brother, Jeffrey Peter White of Baltimore. Also surviving, is his maternal grandmother, Patricia Tracey of Towson, Md. He leaves his aunts, Dianne Blessing, Judy Young and Rondi Peter, and uncles, Joseph Tracey III and Patrick Tracey, Kenneth Peter, Preston Poole; and special cousin and friend, Amanda Blessing; and many cousins, nieces and nephews. He was preceded in death by his maternal grandfather, Gilbert Tracey Jr., and paternal grandparents, John and Lillian White and John Peter.

He attended Corpus Christi Catholic Elementary School in Lansdale, Pa., before moving to his favorite place in the world, the Eastern Shore of Maryland. Ricky attended Berlin Intermediate School, Stephen Decatur Middle School and graduated from Stephen Decatur High School in 2005, where he played on the football team and was an active member of the music program.

Ricky moved to the Shenandoah Valley, where he attended the Shenandoah Conservatory of Music for four years. He returned to the Eastern Shore and attended Salisbury University for one semester. He had been working toward a Bachelor's Degree in music.

Ricky loved the Shore, so it is fitting that he spent his summers either on a fishing boat or working at Crabs-to-Go. Ricky loved music ... his life was music. He spent his days listening to, writing, arranging and making music. He was an accomplished vocalist and an amazing pianist. He loved playing the guitar and saxophone as well.

Ricky was an active member of Phi Mu Alpha Music Fraternity, sharing music with the community and a member of St. John Neumann Catholic Church.

Ricky is survived by his parents, Rich and Cheri Pearson; his brother and sister, Kenny and Allison; grandparents, aunts, uncles, cousins; his "boys," his Phi Mu Alpha Music Fraternity brothers; and many loving friends.

Born in Annapolis, she was the daughter of the late Joel and Sherry Hoagland Carroll.

Sam graduated from Stephen Decatur High School in 2005. She was also a student at Wor-Wic Community College, studying for a degree in psychology. She loved to read and write, starting her memoir in 2002. She had lived at Dove Pointe in one of the residence homes since 2006. Sam had many people who loved and cared for her both here on the Eastern Shore and in Baltimore.
She is survived by her loving grandparents, Jane and Jim Hoagland of Ocean City; three uncles, James C. Hoagland of Tampa, Fla., Steven Hoagland and wife, Mary Beth, of Columbia, Md., and Tim Hoagland and wife, Libby, of Bradenton, Fla.; and one aunt, Jan Meck and husband, Russ, of Springfield, Mo. She is also survived by three cousins, Sean Michael Hoagland of New York and Kristen and Michael Hoagland of Columbia. - 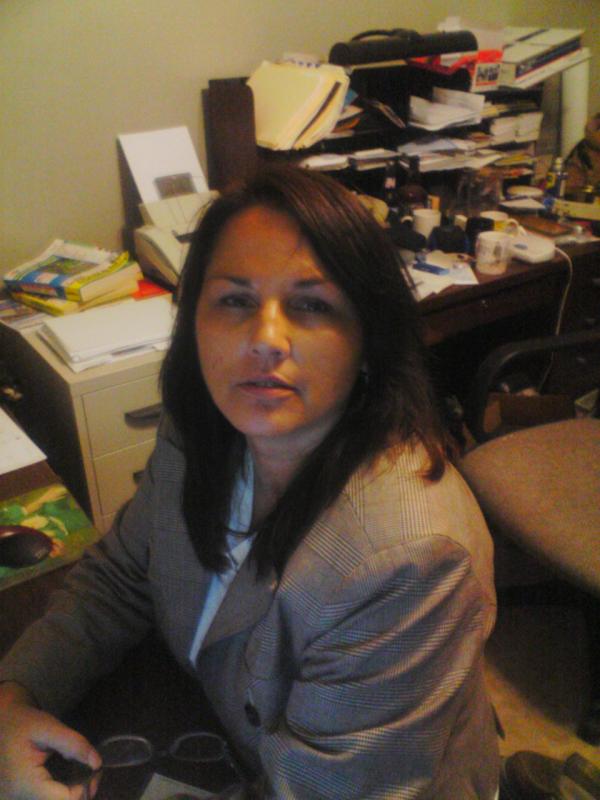 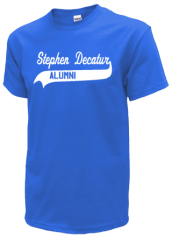 Read and submit stories about our classmates from Stephen Decatur High School, post achievements and news about our alumni, and post photos of our fellow Seahawks.