Have you lost your Steelton-highspire High School class ring? Have you found someone's class ring? Visit our Steamrollers lost class ring page to search for your class ring or post information about a found ring.

Henry (Henny) L. Wolfe - class of 1939 passed away peacefully on Thursday November 10, 2011 iat the age of 91 n his home in Plantation, Florida.. He talked often of his time in Steelton and the many friends he made over the years he was there.

He is survived by his sons Mark Wolfe of Syracuse, NY and Jeff Wolfe of Davie, FL.

He was only just 21 years old and had fought Hodgkin's Lymphoma since March of his senior year in highschool. I was proud to see him walk down the aisle for his diploma. May my very special nephew rest now in peace.
His loving aunt,
Joanne (Miller) Maitland, Class of '76

Lawrence David Yetter joined the Lord in Heaven October 22, 2008. He resided in Astor, Florida with his wife Shirleen McLane Yetter (Class of 1949) They often went home to PA to attended their Reunions for Highspire High School. Tribute Video to "Lawrie" located @ http://www.youtube.com/watch?v=55Fr3urZl8Y Lawrence is playing the piano and then the organ in the latter half of the video.

Peggy had transferred from Mechanicsburg, spent her high school years in Highspire. While she was a marine, she married John R. Charlton on 21 Jan 1955. We have four married sons, and eight grandchildren. We had 54 wonderful years together. PTL.

Shirleen joined her husband Lawrence David Yetter (Class of 1948) in Heaven this past March 18th, 2010. They resided in Astor, Florida before leaving their family to be with the Lord. They often went home to PA to attended their Reunions for Highspire High School. Tribute Video to Shirleen located @ http://www.youtube.com/watch?v=GwWQhgQ3S5o 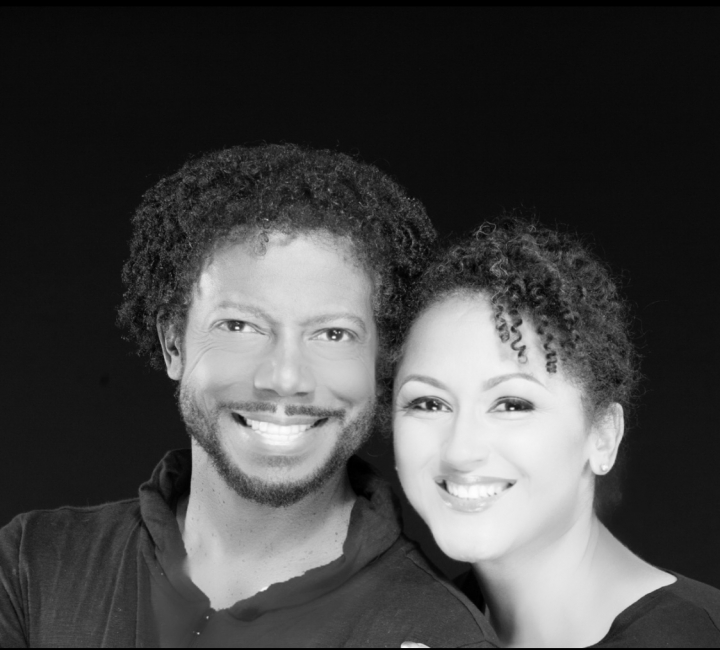 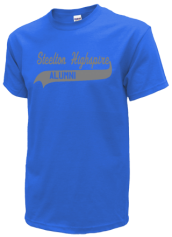 Read and submit stories about our classmates from Steelton-highspire High School, post achievements and news about our alumni, and post photos of our fellow Steamrollers.