Have you lost your Southeast High School class ring? Have you found someone's class ring? Visit our lost class ring page to search for your class ring or post information about a found ring.

Passed away in K.C. Mo. Hospice Unit at Research Hospital. Always a kind and gentle man.Devoted to family and friends. Truly one of Gods best gifts.We miss him.

I remember Gary as a fun-loving, generous and hospital teen. We spent our formative teens years having a lot of fun with his family. We both entered the Army at the same time at age 19 and he introduced me to many of his acquaintances at Southeast High. I still have fond memories of all of them. on Ancestry.com I found this information concerning his death and burial:

He graduated from Southeast High School in 1980, and served briefly in the United States Army. He was later employed with DST and AT&T. He married Loretta Canady and to this union two children were born, Tiffany Brown and Gary Brown, Jr. Mr. Gary Michael Brown leaves to cherish his memories, his children; friends and remaining family.

LEE DAVIS WILL BE MISSED, SPINNING THE MUSIC FOR OUR CLASS REUNIONS

Dick's wife, Barbara passed away in 2008 after 48 years of marriage. He worked for the Bayer Corp for 34 years. After retiring he made wood-crafts and sold the items under the name of Bird House Man. Posted by Dennis Rendina.

Teddy died of a pulmonary embolism in 2006.
He left behind his Wife Jennifer (Piatt) Brookover, sisters Carol and Julie, and his parents Calvin and Dixie. Calvin Brookover passed in 2012.

A wonderful women. Always friendly and helpful to her family ,church ,neighbors and friends. Active in charity events. She retired from nursing after a long career at Kansas City's St Luke's Hospital where she trained and stayed as an RN for many years. She and Frank had 2 sons and 1 grandson and 3 granddaughters. The oldest granddaughter has entered the nursing field following a family tradition. 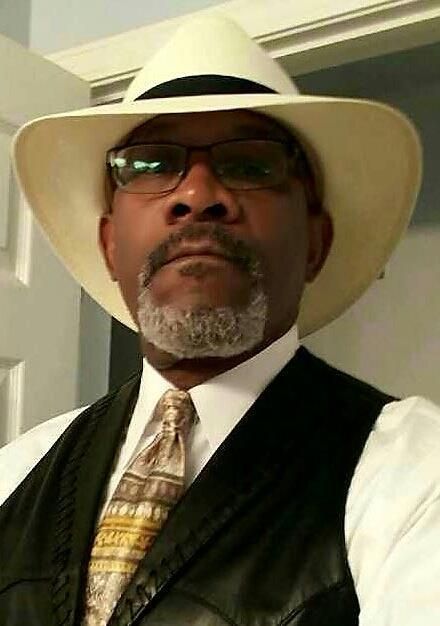 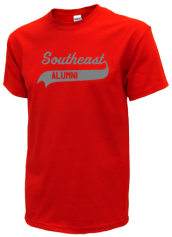