Have you lost your South Terrebonne High School class ring? Have you found someone's class ring? Visit our Gators lost class ring page to search for your class ring or post information about a found ring.

"Al" Harry Russell
Class of 1965
Army, 10 Years
Officer in the Army Medical Department. Participated in two major NATO exercises in Europe.
Aide-de-Camp for the Deputy Commanding General of Sixth Army.
Advisor to all medical National Guard and Army Reserve units in the states of California and Nevada with Readiness Region IX, San Francisco, CA
Executive officer of the largest outpatient clinic in Europe for 3 1/2 years.

Albert Scott
Class of 1988
National Guard, 17 Years
SFC AJ Scott is currently serving as an Instructor/Writer at Camp Robinson, AR. He is a veteran of both Southwest Asia and Afghanistan.
Report a Problem

Andy Chauvin
Class of 1999
Marine Corps, 4 Years
I served 4 years as a Logistics/Embarkation combat support specialist. I served in operation enduring freedom and operation Iraqi freedom. I've made a lot of friends, and have seen a lot in the short time I served. I still maintain a close friendship with those I have served with, and I will never forget the experiences I've had.
Report a Problem

Andy Chauvin
Class of 1999
Marine Corps, 4 Years
In the short time I served in the Marines, I have served in Operation Enduring Freedom and Operation Iraqi Freedom. I had the opportunity to travel the world and experience different cultures. I have made a lot of friends during my time and still keep a close contact with all of them. The experience I've had allow me to apply that into my civilian life, and I am proud to have served.
Report a Problem

Belinda George
Class of 1994
Army, 3 Years
I did my Basic Training at Ft. Jackson, SC. My AIT was done in Ft. Lee, VA, and my permanent duty station was Ft. Hood, TX. My MOS was 92A.
Report a Problem

Darrel Trahan
Class of 1997
Navy, 2 Years
Started in December of 1997 6 months after we graduated.
Report a Problem

David R. Voisin
Class of 1978
Navy, 6 Years
Served in the Naval Nuclear Power Program from 1979 through 1985. Completed five two-month long patrols aboard the US submarine James Madison, SSBN 627. Qualified and served as an Electronics Technician and Reactor Operator during those patrols.
Report a Problem 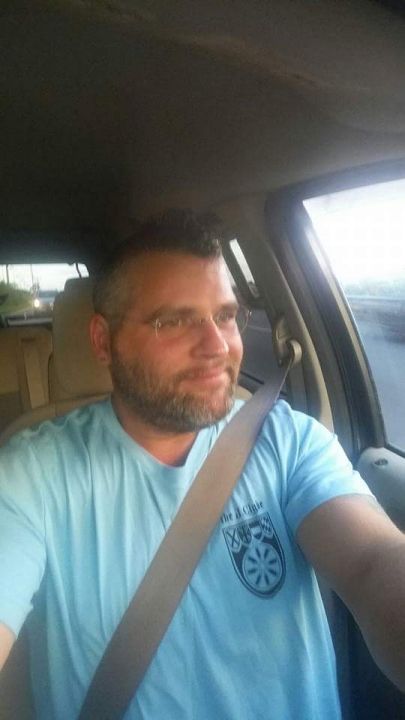 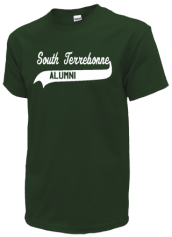 Read and submit stories about our classmates from South Terrebonne High School, post achievements and news about our alumni, and post photos of our fellow Gators.

Do you remember being at a marching festival, sta...
Read More »

View More or Post
In Memory Of
Our South Terrebonne High School military alumni are some of the most outstanding people we know and this page recognizes them and everything they have done! Not everyone gets to come home for the holidays and we want our South Terrebonne High School Military to know that they are loved and appreciated. All of us in Bourg are proud of our military alumni and want to thank them for risking their lives to protect our country!