Have you lost your South Milwaukee High School class ring? Have you found someone's class ring? Visit our Rockets lost class ring page to search for your class ring or post information about a found ring.

Andy is survived by his mother, Sharon, his sister, Stacee, his uncles and grandfather, and his millions of friends.

We miss you, bud. Not a day passes we aren't thinking of you!

Andrew Walden "Drew" Wszelaki
Wszelaki, Andrew Walden "Drew" Age 26, went peacefully to heaven on March 9, 2007 as he was surrounded by his loving family. Beloved son of Walter W. and Heidi (nee Carlson). Best friend and companion to his loving 'wife' Tracy Larson. Loving brother of Luke and Nicolas. Dear grandson of Marion Carlson. Further survived by uncles, aunts, cousins, other relatives and friends. Drew was born March 4, 1981 and grew-up in South Milwaukee. He continued his education at UW-Whitewater where he lived for 5 years. His sense of humor and great personality are remembered by all. A standing ovation to him for winning his battle against cancer as he is now pain-free and gets to golf everyday. He will be deeply missed by his family and many friends. A big thank you to all the doctors and nurses who have cared for him. Memorials to the Vince Lombardi Cancer Clinic appreciated. Memorial Mass Thursday, March 15 at 7:30 PM at Divine Mercy Marquette Catholic Church- Marquette Ave., 800 Marquette Ave., South Milwaukee. Visitation Thursday, at the Church, from 3:30 PM until time of Mass. Private interment. Drew was an inspiration and hero to all who had the good fortune to know him. MOLTHEN-BELL & SONS Serving the Family South Milwaukee (414)762-0154

Dawn Passed away November 9th 1990 at the age of 20 after fighting scleroderma. Those who knew Dawn knows she'll live on forever in our hearts.

Best friend since the 4th grade Jim Kennedy Can't believe you passed 7 years ago. Bob T. and I miss you. The 3 amigos are only 2. Jim Kennedy 66

Wright, Harvey R. Passed away on Saturday, February 9, 2019, age 64. Preceded in death by his parents Harvey and Dot Wright. He is survived by his brother Kenneth and his wife Rebecca Wright, niece Kimberly Wright, nephew Kevin Wright and great-niece Lilly Smith. Harvey was a 1972 South Milwaukee High School graduate, a graduate of MIT in Electrical Engineering and achieved two PhD's. He was also a ham radio enthusiast with his call sign WE9L - extra class license. Visitation at the funeral home on Monday, February 18 from 11 AM to 12 PM with a service at 12 PM. Interment Forest Hill Memorial Park.

Jeremy entered Eternal Life on Tuesday, June 17, 2008, age 38. Jeremy graduated from SMSH in 1988. He played a large role in the athletic department before and during high school. Jeremy went on to graduate from UW Whitewater in 1993 and then he proudly served for 12 years, as a Police Officer, in the Milwaukee Police Department. He will be sorely missed by his family and many dear friends.

As some of you may know, Ken Rome, passed away unexpectedly March 2, 2008 while exercising at home on his treadmill. The cause of death was sudden cardiac death caused by vulnerable plaque rupture, a silent killer. My sister Sharon and her family, together with Dr. Rob Schwartz of the Minneapolis Heart Institute Foundation, set up a research foundation in his name.

To learn more about vulnerable plaque and the event, to register or make a donation, go to www.kenrome5K.wordpress.com. On behalf of our family, a sincere Thank You

My brother Kurt passed away on March 30th. We are having a graveside ceremony for him and a house party afterwards in celebration of his life. I know everyone is busy and I certainly would understand if you were not able to make it; but you are welcome to join us for one or both services below if you are able to make it.

The graveside service will be on Friday, May 20th

We will be driving over to Kurt’s gravesite at 1:30 for the service

There is a “Celebration of Kurt’s Life” party at my sister Debbie’s house after the service. Appetizers, sandwiches, salads and beverages will be served.

The celebratory party address is:

Tom entered enternal life on August 30th 1997. Tom will live on forever in the hearts of his family and friends! 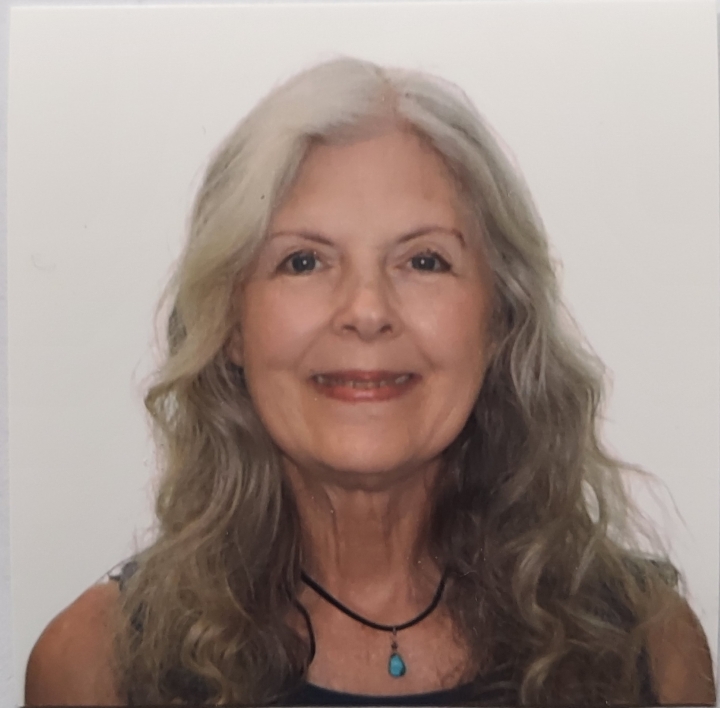 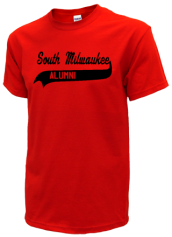 Read and submit stories about our classmates from South Milwaukee High School, post achievements and news about our alumni, and post photos of our fellow Rockets.

SM Music Cuts - Save the Music

The School Administration has proposed to cut one orchestra position and also if the unions don't agree to $600,000 in b...
Read More »