Have you lost your South Hagerstown High School class ring? Have you found someone's class ring? Visit our Rebels lost class ring page to search for your class ring or post information about a found ring.

Aaron Mowery
Class of 2003
Army, 1 Years
i'm currently stationed in fort carson colorado. I have 2 baby boys Lealan, and Elijah and I'm engaged to the woman of my dreams. Thanks to everyone else from Hagerstown who joined the military and did something with themselves.
Report a Problem

Linda (Phillips) Robinette
Class of 1970
Air Force, 2 Years
I joined the Air Force the year after I graduated and got the opportunity to travel all over the world and meet very interesting people and make a lot of friends of which I'm still in contact with.
Report a Problem

William Franklin Spence
Class of 1959
Army, 2 Years
In Army from 1964 to 1966 serving in Berlin Germany
Report a Problem 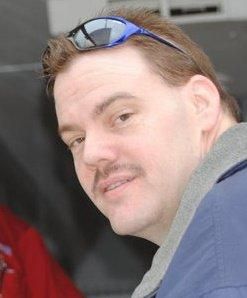 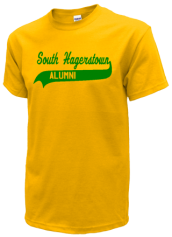 Read and submit stories about our classmates from South Hagerstown High School, post achievements and news about our alumni, and post photos of our fellow Rebels.

The reunion committee is preparing for our 50th reunion and we need to update our mailing list. If anyone has moved in t...
Read More »

View More or Post
In Memory Of
Our South Hagerstown High School military alumni are some of the most outstanding people we know and this page recognizes them and everything they have done! Not everyone gets to come home for the holidays and we want our South Hagerstown High School Military to know that they are loved and appreciated. All of us in Hagerstown are proud of our military alumni and want to thank them for risking their lives to protect our country!