Have you lost your Shawnee Mission South High School class ring? Have you found someone's class ring? Visit our Raiders lost class ring page to search for your class ring or post information about a found ring.

Not sure of any details

EElaine R. Locke (Wilkie), 47 of Merrimack died Monday morning, September 2, 2002 at Laurel Center Nursing Home in Bedford after a lengthy illness. Ms. Locke was born April 17, 1955 in Elmira, New York, daughter of Fred J. and Jeanette Hickox Wilkie of 1 Old Coach Road in Hudson. Ms. Locke was formerly employed as a guidance counselor at the Wilkins Elementary School, Amherst school district. She received her education in New York and Kansas schools. She graduated from St. John's College in Winfield, Kansas and attended Hawthorne College in New Hampshire. She received her Master's Degree at Rivier College in Nashua in May of 1996. She was a member of NH School Counselors Association and American Counseling Association. Elaine was an active member of Grace Lutheran Church in Nashua. In the past she had been President of Lutheran Women in Mission, and helped with VBS and Sunday school projects. Family members include; her parents, two sons, Andrew and Brandon Locke

By a bicycle accident near his home in California. His helmet was broken on impact...killed instantly. I greatly miss a good friend! You may call me Bill Cowherd for more info-913-209-3886

John was a great friend, but at KU he developed issues with alcohol and drugs

Margie (SMS Class of '73) lived in Canton, TX. is survived by husband, son and daughter and a sister who also attended South. I remember her with a beautiful smile and eyes that stole my breath away. I will remain stunned for a very long time.

Michael passed away in his favorite place Mexico.

He had no children. Was married for 26 years (she died.) Then he met the love of his life, but they only had 10 months together.

He was successful in life and loved the sun, boating and fishing.

Michael Ray (Cease) Bicknell, 61, passed away June 1, 2017, following a nine-month battle with a brain tumor. Mike was born Jan. 17, 1956, in Topeka, KS. He grew up in the Kansas City area and graduated from Shawnee Mission South High School in 1974. He attended the University of Kansas in Lawrence, and graduated in 1982 with a degree in Business. For a few early years Mike was in the grocery business, where he earned the nickname "Birdseye." Eventually his passion for cars led him into the tire business, where he built a great career. Working for companies including Bridgestone, Pirelli, Denman, and Mitas, Mike traveled all across North America, making friends wherever he went. He lived for a time in Houston and in St. Louis, but always considered Kansas City home. He had a reputation as honest, hard- working, and lots of fun! Mike was currently working with Alliance Tire Group (ATG). Being sidelined from his work and travel was not easy for him. Mike was preceded in death by his mother, Betty Lescard, father, Jack Bicknell, and sister, Lynda Bicknell Shinn. Surviving brothers are Jack Bicknell, Mark (wife Julie) Bicknell, and Ron Bicknell. Mike loved and was so proud of his son, Jason Bicknell, and Jason's husband, Charles. He was also an exceptional stepdad, and he shared his love with stepdaughter, Kate Roth, her husband Sean, and stepson Alex Montgomery. He took special delight in his grandson, Tucker Roth. Mike found his soul mate, Sheila, in Colorado, and they were married in 2009. Together they loved, laughed, traveled, and built a wonderful life. Mike always saw life as an exciting journey and he lived it to the fullest. He was the proverbial life of the party. Mike was loved by many, and he will be sorely missed. A celebration of Mike's life will be held on June 24. Contact family for details. In lieu of flowers, please make any donations to Brain Tumor Alliance.

Ginny passed away after a year long battle with Ovarian Cancer. She was married to Scott Haight and had 2 biological children and had adopted 2 more from Russia. She is survived by her Mother and brother Chris Fox (SMS Class of 1970) You may contact me for other informaton at 901-569-8940
0r RetNarc@aol.com. 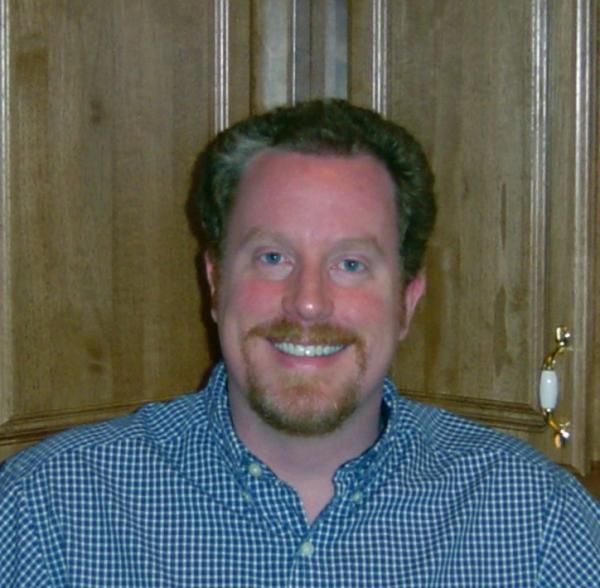 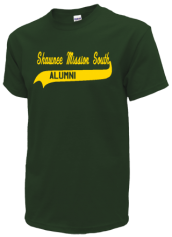 Read and submit stories about our classmates from Shawnee Mission South High School, post achievements and news about our alumni, and post photos of our fellow Raiders.