Have you lost your Shaler High School class ring? Have you found someone's class ring? Visit our Titans lost class ring page to search for your class ring or post information about a found ring.

BISSONNETTE Robert J. "Bob" Robert "Bob" Bissonnette passed away unexpectedly on Sunday, August 28, 2011 at the age of 55 in Aliso Viejo, California. He was born on February 7, 1956 to Joseph F. and Betty Jane (Reed) Bissonnette in Toledo, Ohio. Bob lived in Pittsburgh, Pennsylvania for 42 years prior to moving to Aliso Viejo, California 4 years ago. Bob was an avid Steelers' fan and his exuberant personality, love of life and love of family will be sadly missed. Bob is survived by his loving wife, Christie. He is survived by his children, Bridgette, Katie and Jason; his brother, Larry (Robin); his sisters, Mary Jo, Therese, Cathy (Mike) Farrell and Beth (Al) Dongilli along with numerous nieces, nephews and great nieces and nephews. He is also survived by his step son, Justin (Tiffany), step grandson, London and very good friend, Vida. Bob was preceded in death by his parents. A memorial will be held at a later date. Those wishing to make a donation in Bob's memory are asked to consider the American Heart Assoc. , 1701 Woodlands Dr., Maumee, Ohio 43537.
- See more at: http://www.legacy.com/obituaries/toledoblade/obituary.aspx?n=robert-j-bissonnette-bob&pid=153421140#sthash.WTVed6ef.dpuf

Chrissy's life was tragically taken when she sustained a severe brain injury on September 1, 2004. Chrissy;s organs were donated and therefore provided an opportunity for others to fulfill their lives. She is missed by many.

After a courageous battle with Juvenile Diabetes, Kathy passed away surrounded by her family, whom she loved dearly. I,(Jan Kramer Walker), will miss her positive and enlightening emails that we shared over the years. Her 'bestest' friend, Debbie Krumpe, has so many good memories to help her through this tough time. Kathy will always have a special place in our hearts.

Just remembering all my classmates from St. Anthony's in Millvale. Not sure when Richie died, just after high school, cancer struck him down. May his soul rest in peace.

Save |
He was born Sept. 5, 1956, in Pittsburgh to Jeanne McGurgan Shea, Tionesta, and the late Martin Shea. He was a 1975 graduate of Shaler Area High School in Glenshaw. He owned and operated an auto repair business in Tionesta from 1988 until health problems forced him to close. He enjoyed the outdoors, hunting, movies and NASCAR. In addition to his father, he was preceded in death by his maternal grandparents, William and Mary McGurgan; his paternal grandparents, Martin and Florence Shea; and a brother, William Shea. In addition to his mother, he is survived by his wife, Roberta A. "Robin" Krecek, whom he married on April 22, 1978, at St. Bonaventure Church, Glenshaw; two sons, Ryan and Cory Shea, both of Troutman, N.C.; four daughters, Emily Shea, Pittsburgh; and Melanie, Laurel, and Julie Shea, all at home; and several nieces and nephews; a brother, Charles Shea, Gibsonia; and two sisters, Patti Deedler, Monroeville, and Erin Meier, Gibsonia. There will be no visitation. Friends may attend a Mass of Christian Burial at 11 a.m. Tuesday, March 8, at St. Anthony's Roman Catholic Church with Fr. Tom Aleksa as celebrant. Memorial donations may be made to the Clarion/Forest VNA Hospice. The Norman J. Wimer Funeral Home, Tionesta, is in charge of arrangements. 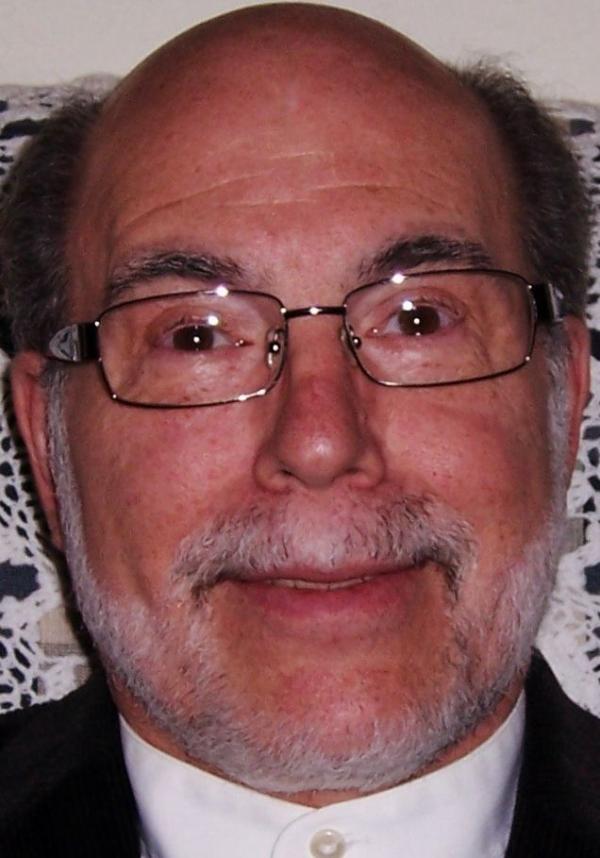 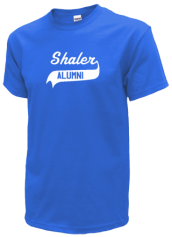 Read and submit stories about our classmates from Shaler High School, post achievements and news about our alumni, and post photos of our fellow Titans.