Have you lost your Seneca Township High School class ring? Have you found someone's class ring? Visit our Fighting Irish lost class ring page to search for your class ring or post information about a found ring.

Erik John Anderson
Class of 2002
Navy, 3 Years
Enlisted in the Navy in June of 2004, after basic training moved to Guam for three years. Joined special programs in early 2007 and is stationed in Virginia Beach Va. Currently on deployment in Iraq with Expedrivron 2 until Spring 2008.
Report a Problem

Heather Peterson
Class of 1996
Army, 10 Years
Heather joined the Army right out of High School. She became a crew chief, working on Apache helicopters. In 1999, she went to West Point Prep School and then onto West Point. She graduated and is now stationed at Ft. Sill, Oklahoma.
Report a Problem

James Gallagher
Class of 1987
Navy, 4 Years
I was an Interior Communication electrician. I fixxed telephones, alarms, and any communication system aboard the ship. I was in the Navy from 1987-1991 I served aboard the USS Theodore Roosevelt CVN 71, I served during Desert Storm
Report a Problem

Jason Baker
Class of 2002
Air Force, 1 Years
Jason is a 2nd Lieutenant in the US Air Force. As an Air Battle Manager about to move to Robins Air Force Base in Georgia; he will be flying and coordinating Air Force efforts with Army ground troops.
Report a Problem

Mark Burkhead
Class of 1979
Army, 20+ Years
Served 23 years 10 months. Retired Aug 2004. The first ten years of service was in the Infantry, the last 13+ years served in the Special Forces (Green Beret). Retired and is an instructor at the U.S. Army Special Warfare Center and School located at Fort Bragg, NC.
Report a Problem

SHERON ANDREWS (COBB)
Class of 1986
Army, 3 Years
I AM A SGT IN US ARMY. I AM STATIONED IN FT. LEWIS, WASHINGTON. CURRENTLY I AM DEPLOYED TO IRAQ.
Report a Problem

Steve Schrank
Class of 2001
Army, 6 Years
Been in the Army since right after High School. Have served 2 times in Iraq fighting the War on Terrorism.
Report a Problem 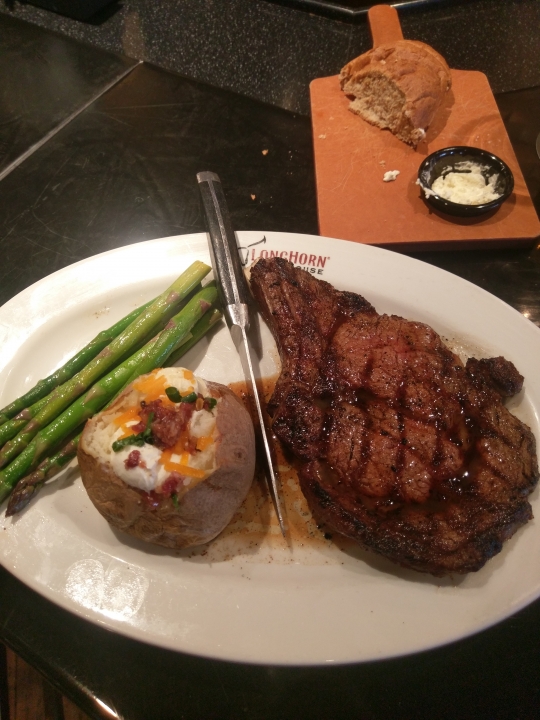 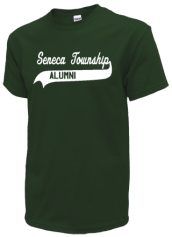 Read and submit stories about our classmates from Seneca Township High School, post achievements and news about our alumni, and post photos of our fellow Fighting Irish.

A fundraiser benefit will take place on Friday, November 30, from 4:30pm to 7:30pm at the Seneca High School Commons. Th...
Read More »

View More or Post
In Memory Of
Our Seneca Township High School military alumni are some of the most outstanding people we know and this page recognizes them and everything they have done! Not everyone gets to come home for the holidays and we want our Seneca Township High School Military to know that they are loved and appreciated. All of us in Seneca are proud of our military alumni and want to thank them for risking their lives to protect our country!