Have you lost your Seminole High School class ring? Have you found someone's class ring? Visit our Chieftains lost class ring page to search for your class ring or post information about a found ring.

Thomas O'Brien
Class of 1992
Army, 16 Years
Thomas O'Brien inlisted in 1993 and is still serving. He also works for the D.O.D. as a civilian. He has served in all three branches of the army and has two tours under his belt. He started out as a 13B then changed his job two more times and is currently the Maint PLT SGT for the 409th Eng Co in Fort Collins Colorado. I is what they say a "lifer" hoping to complete 30 years.
Report a Problem 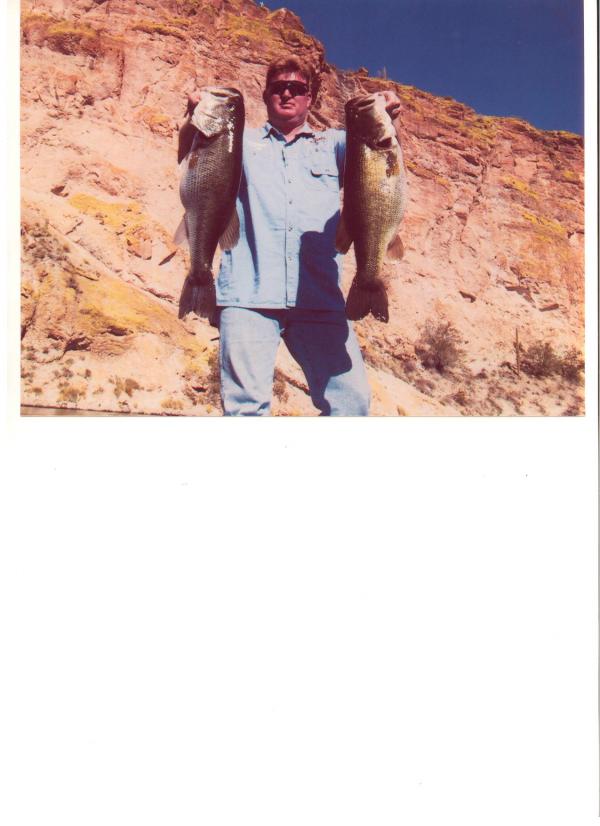 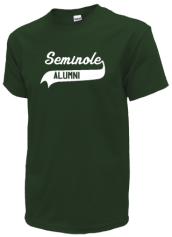 Read and submit stories about our classmates from Seminole High School, post achievements and news about our alumni, and post photos of our fellow Chieftains.

So many Americans (Gringos) have moved to Ecuador the earthquakes popular in our state of OK have apparently came with u...
Read More »

View More or Post
In Memory Of
Our Seminole High School military alumni are some of the most outstanding people we know and this page recognizes them and everything they have done! Not everyone gets to come home for the holidays and we want our Seminole High School Military to know that they are loved and appreciated. All of us in Seminole are proud of our military alumni and want to thank them for risking their lives to protect our country!