Have you lost your Sedro-woolley High School class ring? Have you found someone's class ring? Visit our Cubs lost class ring page to search for your class ring or post information about a found ring.

Bill Welsh
Class of 1966
Army, 3 Years
!8 Months In Germany and a Year in Viet Nam
Report a Problem

Daniel William Shrigley
Class of 1992
Army, 13 Years
I have Served in the United States Army as a Cavalry Scout and have served 2 deployments in Iraq. I will be headed back to Iraq sometime before summer of next year.
Report a Problem

David Christensen
Class of 2000
Army, 5 Years
Served as a emergency medic for 4 years. Then I switched in up. Now I am a aviation crewchief. Going to become a pilot.
Report a Problem

Duane Rapelje
Class of 1949
Air Force, 20+ Years
I was a M/SGT and worked as a First Sgt
Report a Problem

Herschel Self
Class of 1956
Navy, 12 Years
Retired with Arthritis and unable to Go To Sea aboard the Carriers
Report a Problem

Jason Gladney
Class of 1990
Army, 16 Years
Jason Gladney is now an officer in the Veterinary Corps
Report a Problem

Joy Newton
Class of 2001
National Guard, 9 Years
Served 9 years in the Army National Guard but have spent most of that Active Guard. I am a Administrative Sergeant and a Military Police Officer. Have completed 1 tour in Iraq.
Report a Problem 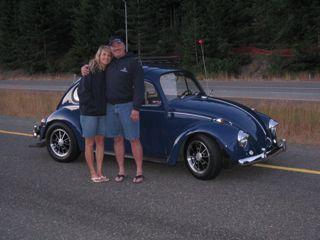 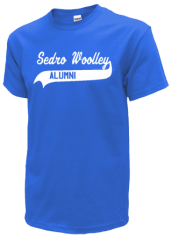 Read and submit stories about our classmates from Sedro-woolley High School, post achievements and news about our alumni, and post photos of our fellow Cubs.

Class of 1950 grad Laura Lee (Conkling) Dunning recently passed away, leaving many unfinished quilts. If there is anyon...
Read More »