Barry McCann
Class of 1968
Navy, 20 Years
Received commission in 1973 out of naval flight program in Pensacola. Changed from Aviation to Supply Corps. Retired after 20+ yrs. in 1993
Report a Problem

Bill Carr
Class of 1967
Army, 20+ Years
A 1967 Seabreeze grad, Bill Carr attended West Point, graduating in 1971. His 20-year military career was performed in military personnel management. He continued to serve the Defense Department as a top Pentagon official through 2010. During his final 8 years, he served as the Deputy Under Secretary of Defense (Military Personnel Policy) in charge of recruiting, retention, compensation, and related human resource management for the 1.4 million active duty military members of the U.S. Armed Services. In 2010 he was recognized by the President as Distinguished Executive with standing among the top one percent of Senior Executives in the Federal Government.
Report a Problem

buddy karolev
Class of 1987
Navy, 8 Years
us navy diver on board submarines
Report a Problem

Christopher Allen-Shinn
Class of 1997
Marine Corps, 5 Years
I served as an artilleryman and recruiter's aide from 1997-2002.
Report a Problem 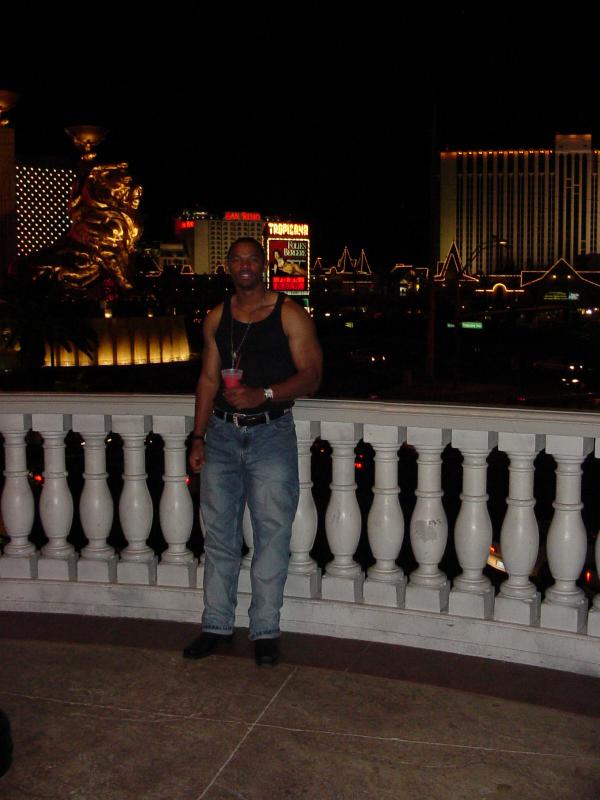 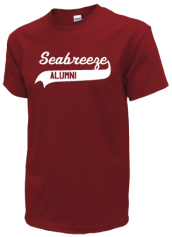