Have you lost your Schoharie High School class ring? Have you found someone's class ring? Visit our Indians lost class ring page to search for your class ring or post information about a found ring.

Paul was killed in a motorcycle accident August 20, 2007.
My brother was my best friend and a man I admired for how he lived his life. Paul was fun-plain and simple. He enriched the Marine Corp with his dedication and he enriched everyone in my family's lives. He was an outstanding father, brother, uncle, and son. Paul became a true American hero serving 20 years in the Marine Corp., with over 5 deployments in dangerous conflicts or wars. He received numerous awards and commendations for his efforts in the Corp, and his love for the Corp was only surpassed by the love for his family.
He was the best man I know, and I am grateful for the time I had with him and saddened by the years I won't have with him. I know he left this life with no regrets and I also know that my life and the lives of those who were touched by Paul's humor, patience, sincerety, friendship and love were all the better for it.
I will miss him every day of my life.
Laura Quickenton O'Connor

Carol passed away in Cobleskill Hospital while being treated for a recurring cancer. She was left by a relative, who came back and she had passed on eating some food, or something close to that...

Corina passed away after a long illness. She will be missed greatly and is loved by many. May she rest in peace.

Passed away in her mid-30's of a brain hemmorage. She would give away her Soul to help a friend of relative. She was finally very happy living in TX with a great hubby. I, and many other miss her dearly.

My brother James passed away May 25 2010.James is survived by 2 children(1 boy,1girl),1 brother and 2 shocked parents.James was the#1 Steelers fan,a loving son,devoted dad,and the best bro I could have had.James will be greatly missed by all who knew him.I will never forget you bro.1 love,Jay Anyone that would like to sign the guestbook or make donations to the James William Brackin memorial fund can visit www.giffinfuneralhome.com

Jason Rivenburg was shot and killed as he waited to make a milk delivery in South Carolina on March 5, 2009. He leaves behind his wife, Hope, his two-year old son, Joshua, his twins, Logan and Hezekiah, who were born March 18, 2009 and many loving family members and friends.

Jeff lost his battle with cancer in June. He served his country in Vietnam. He loved Schoharie and his time growing up there. Susan Gardner Federico

Mother of Karen & Kelly Severns - Passed away from complications with pneumonia. She was 78 years old. She is terribly missed. 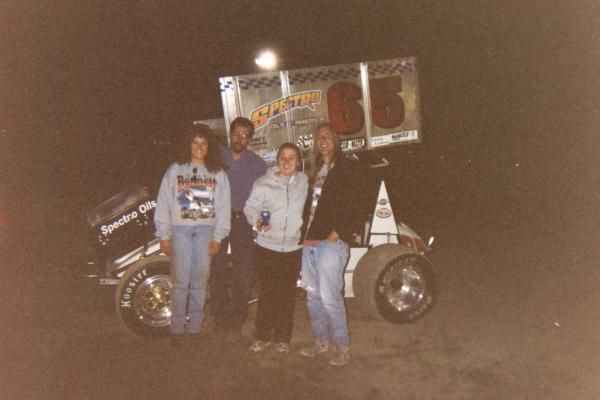 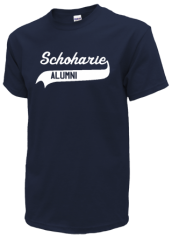 Read and submit stories about our classmates from Schoharie High School, post achievements and news about our alumni, and post photos of our fellow Indians.