Have you lost your San Juan High School class ring? Have you found someone's class ring? Visit our Spartans lost class ring page to search for your class ring or post information about a found ring.

I was suprised to not find a previous posting. We went steady in Jr. Hi and had a longtime friendship. He lived on my street in Carmichael on Sapunor and we grew up together. We went from playing war at night around the neighborhood to sneaking our first kiss in a friends garage in the dark. I did not know about french kissing and was shocked. He nearly knocked himself out one day when working on under his car and I walked by in my new mini skirt in 1971 with platform boots. I did have legs! We played pool in his parents garage while listening to CCR, the Beatles and CSN&Y while going from climbing trees to learning to love. I miss him regularly and fondly remember our times at the river drinking beer. I'm not sure what date he passed as I only found out through his mother-in-law one day in a chance meeting. I love you Billy and I wish I could have said that back then when you did.

Sandy Clavell passed away unexpectedly in December 2020. He is survived by his wife Alanna Mitchell.

David Grossheim(sp?) was a friend of mine in high school and the Army. We found ouselves at the same base The Presidio of San Francisco in the summer of 1968. In early 69 I got orders for Vietnam and David went AWOL. I got a newspaper clipping from my parents while I was in country stating David had committed suicide when the authorities showed up at his house. RIP David

The Webber family lost their hero when Dean passed away at his home in Woodland Hills on May 29.

Lost a great friend to many classmates of 1972, She will be greatly missed!!

Jennifer died of cancer in January 2009. She is survived by her three children, John, Maria Kristina, Jonathon, and her grandchildren, Charlotte and Sebastian.

Died of cancer at home in Elk Grove. Survived by his wife of 42 years Cathy, three children, grandson Dustin, two sisters. Memorial was held at National Cemetery in Dixon with honor guard from Travis AFB.

One year ago Judi passed away from stage 4 colon cancer. She was a NICU nurse and educator at Mercy Hospital in Carmichael Ca.

Mariane passed away after a short bout with cancer. She was devoted to her large family, her church, her neighbors and her friends. A week before she passed, our Tri-Hi-Y friends from high school visited her en masse. It was a bittersweet visit. She is greatly missed! 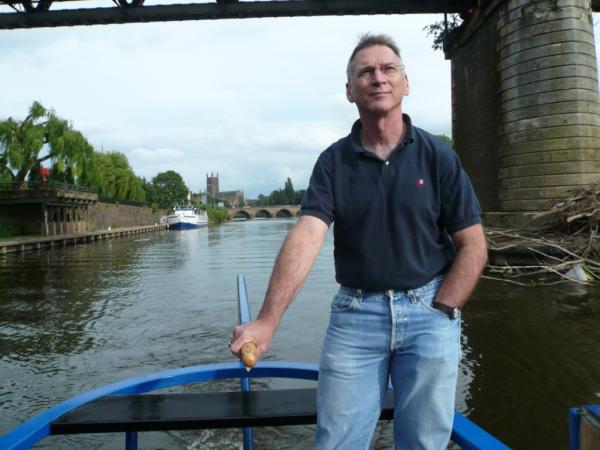 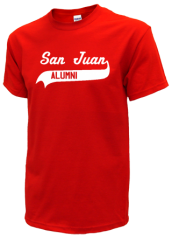 Read and submit stories about our classmates from San Juan High School, post achievements and news about our alumni, and post photos of our fellow Spartans.