Have you lost your Sammamish High School class ring? Have you found someone's class ring? Visit our Totems lost class ring page to search for your class ring or post information about a found ring.

Jeffrey Cochran
Class of 1975
Navy, 14 Years
US Submarine service as Forward Machinist Mate. Qualified in Submarines in June of 1979.Served on two boats1 on East Coast, one on the West Coast. Completed service at TRF Bangor in Washington State 1991.
Report a Problem

Nadine M. Russell
Class of 1974
Navy, 5 Years
Served as a mechanic in the Navy, became the first woman to serve on an aviation crash crew, spent a year in Iceland before serving on the ARDM-4 Shippingport in Groton, CT. Entered the service as an E-1 and got out as a EN2 (E-5).
Report a Problem 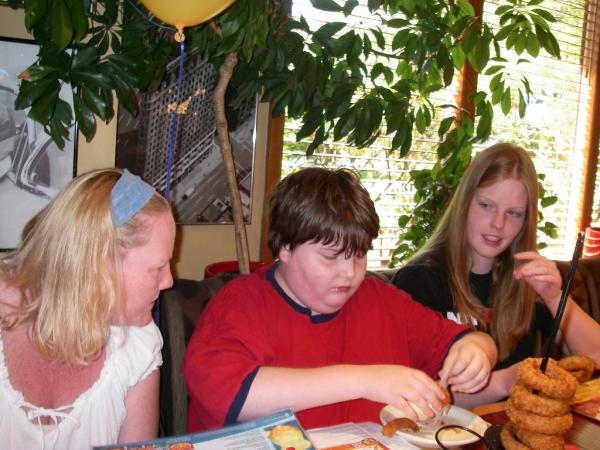 Read and submit stories about our classmates from Sammamish High School, post achievements and news about our alumni, and post photos of our fellow Totems.

Just putting it out there that I would like to see a 50 year reunion in 2017 and would be happy to help organize.
...
Read More »

View More or Post
In Memory Of
Our Sammamish High School military alumni are some of the most outstanding people we know and this page recognizes them and everything they have done! Not everyone gets to come home for the holidays and we want our Sammamish High School Military to know that they are loved and appreciated. All of us in Bellevue are proud of our military alumni and want to thank them for risking their lives to protect our country!