Have you lost your Sammamish High School class ring? Have you found someone's class ring? Visit our Totems lost class ring page to search for your class ring or post information about a found ring.

This is my father some of you know him either by meeting him or eating at one of the many resturants he design all the Aztecas, Red Lion and many other around the world but mostly in Bellevue and Seattle During we all were growing up. He was my best Friend and a awesome Marine. I know He wasn't part of our class but there are some of the Football Players he coached before High School that know him. 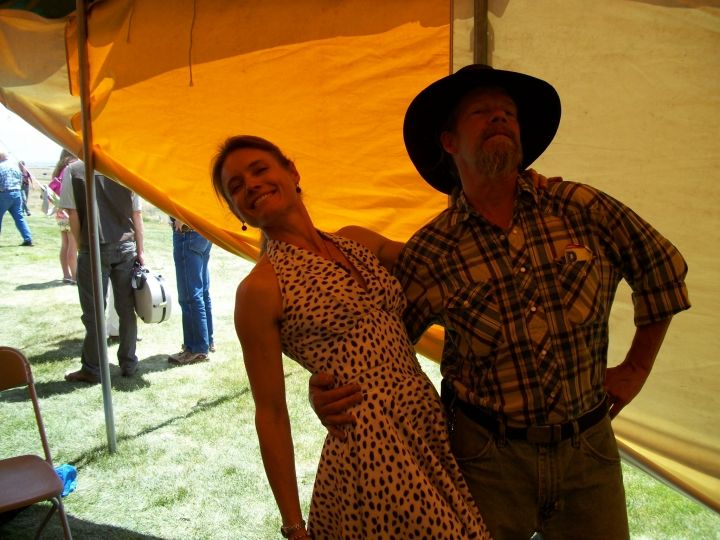 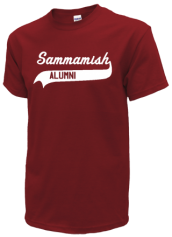 Read and submit stories about our classmates from Sammamish High School, post achievements and news about our alumni, and post photos of our fellow Totems.

Just putting it out there that I would like to see a 50 year reunion in 2017 and would be happy to help organize.
...
Read More »