Have you lost your Robert E. Lee High School class ring? Have you found someone's class ring? Visit our Generals lost class ring page to search for your class ring or post information about a found ring.

Amanda (Jenkins) Liggins
Class of 1998
Air Force, 4 Years
Loved every minute of my four years. Will continue to love the next ten with my husband of four years.
Report a Problem

Chad Gonzalez
Class of 2006
National Guard, 2 Years
I'm Apart Of The U.S. Army National Guard Where I Am A Wheeled Vehicle Mech. Better Know As A 63-b To the military people
Report a Problem

Dennis Ely
Class of 1965
Army, 2 Years
Drafted, drug off my momma's porch (scrating and clawing). Sent to Nam to be killed but I fooled them. That is until the agent Orange diseases started showing up. Charliecouldn't get me But the US government DID!!
Report a Problem

Harris T. Remley
Class of 1944
Navy, 3 Years
World War 2 in the Pacific Theater aboard the USS LSM 471.
Report a Problem

Jennifer Jones (Lohr)
Class of 1977
Air Force, 15 Years
Worked in Supply for 4 years and then Munitions for 11 years. Took a early out incentive.
Report a Problem

Jerry T. Brownstead
Class of 1975
Army, 6 Years
Served at Ft.Knox,Ky and in Kitzigen,Germany..
Report a Problem
123 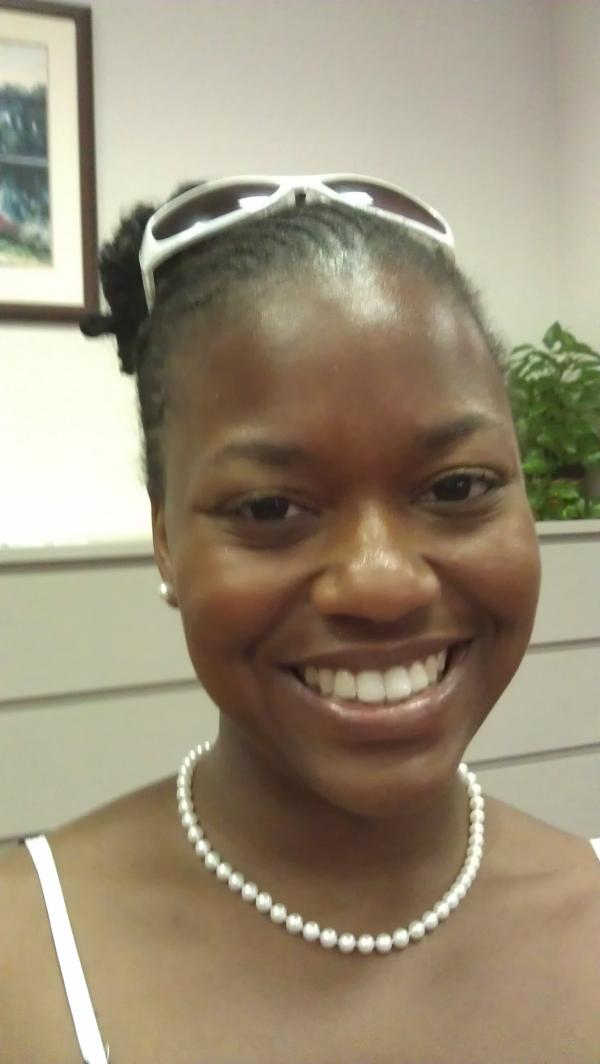 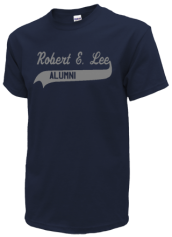 Read and submit stories about our classmates from Robert E. Lee High School, post achievements and news about our alumni, and post photos of our fellow Generals.

It's time to start planning the 2010 Tour de St. Johns to benefit Lee High School. If you are interested in being on th...
Read More »

View More or Post
In Memory Of
Our Robert E. Lee High School military alumni are some of the most outstanding people we know and this page recognizes them and everything they have done! Not everyone gets to come home for the holidays and we want our Robert E. Lee High School Military to know that they are loved and appreciated. All of us in Jacksonville are proud of our military alumni and want to thank them for risking their lives to protect our country!