Have you lost your Rio Linda High School class ring? Have you found someone's class ring? Visit our Knights lost class ring page to search for your class ring or post information about a found ring.

Alan passed away on March 26, 2011. Heart attack. He is buried at Newcastle Cemetery in Newcastle, Caifornia

Memorial services will be March 1, 2014 in Fair Oaks, California. More info to follow.

Bubba will be missed !!! Love Ya Bubba

Services pending. Daughter Kim will be handling any Celebration of Life.

Doug Hodel did not pass away here is his my space page
http://profile.myspace.com/index.cfm?fuseaction=user.viewProfile&friendID=16654239

Any stories/memories about my dad would be very much appreciated. Would he be alive today he would enjoy 4 grand children, but he never got a chance to even meet me.

Fellow Classmate, Jim Ballou, died in Fairfield, California at the age of 47.

My dear brother Jerry passed this last April 2019. For those that knew him he was fun and adventurous. Always able to make one laugh. I'll miss him greatly!

Nita died in November 1976, leaving a husband & 5 year old daughter. She was a passenger in a vehicle, and leaned against the door which opened. Nita fell out and hit her head on the pavement--resulting in a massive brain hemorrage. Her family misses her very much....Mary (Draper) Cole

passed away in a car accident

Our fellow classmate, MARVIN WAGNER, was only 23 years old when he died in Pleiku Province, South Vietnam on July 21, 1970. He was a Helicopter Pilot and died outright when his helicopter crashed.
12 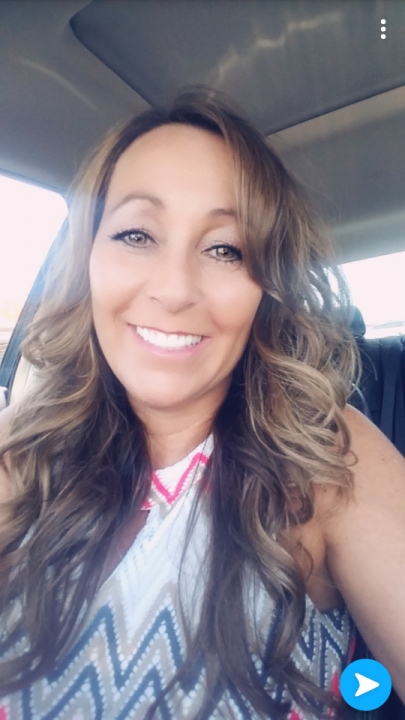 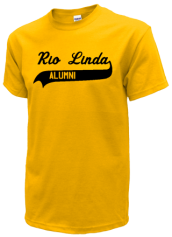 Read and submit stories about our classmates from Rio Linda High School, post achievements and news about our alumni, and post photos of our fellow Knights.

Drive by the corner of Elkhorn and Dry Creek and your eyes will pop out of your head. W...
Read More »