Have you lost your Ringgold High School class ring? Have you found someone's class ring? Visit our Rams lost class ring page to search for your class ring or post information about a found ring.

Charles l Kirk Jr
Class of 1969
Air Force, 8 Years
Charlie served in the USAF during the Viet Nam War and was stationed at March AF Base in Riverside, Calif., and Whiteman AF base, MO after the war until 1976. He passed from this world on January 16, 2013 in the Kansas City Veteran's hospital due to complications of pneumonia.
Report a Problem

Michael W Duncan
Class of 1982
Marine Corps, 20+ Years
I served on active duty in the Marine Corps from March 1983 until August 2011. It was a great 28 years but I'm glad it's over. Now I have plenty of time to spend with my wonderful wife of 24 years and our children and grandchildren. Go Rams!!!
Report a Problem 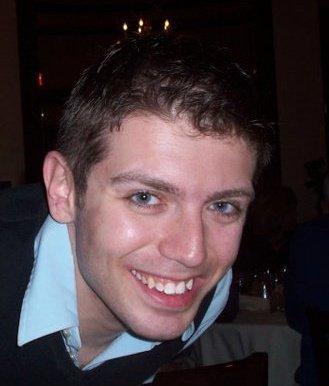 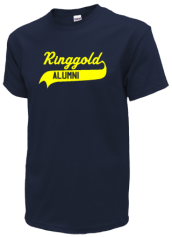 Read and submit stories about our classmates from Ringgold High School, post achievements and news about our alumni, and post photos of our fellow Rams.

We have an annual golf outing remembering Brian (who was also a 1986 graduate). The money we raise is to fund an annual ...
Read More »

View More or Post
In Memory Of
Our Ringgold High School military alumni are some of the most outstanding people we know and this page recognizes them and everything they have done! Not everyone gets to come home for the holidays and we want our Ringgold High School Military to know that they are loved and appreciated. All of us in Monongahela are proud of our military alumni and want to thank them for risking their lives to protect our country!