Have you lost your Richwoods High School class ring? Have you found someone's class ring? Visit our Knights lost class ring page to search for your class ring or post information about a found ring.

A. Douglas Spitalny
Class of 1984
Army, 14 Years
Army Surgeon. Got out as a Major.
Stationed at Ft. Benning and Ft. Bragg. Now GS-14 Surgeon at Ft. Leonard Wood, MO

Brad Barker
Class of 1981
Army, 20+ Years
Served as a Food Service Specialist and Manager for 20 yrs. Spent 9 yrs in Europe and deployed 4 times. I love my country!!
Report a Problem

brett jackson
Class of 1989
Army, 5 Years
served in the first gulf war (desert shield and desert storm) as a carpenter and mason specialist. Went back in 2011 to the Minnesota National Guard as a refueler
Report a Problem

David O. Philips
Class of 1962
Army, 2 Years
Was lucky and spent the entire 2 years on active duty in the US. I was a cook for the OCS brigade at Fort Know Ky.
Report a Problem

Debbie Shepard Melton
Class of 1977
Air Force, 20+ Years
I worked in a variety of positions, administrative, supply, base operations and flight management. I worked 20 years with a KC-135E unit and finished with a T-38C unit.
Report a Problem

Donatus Kelch
Class of 1963
Navy, 7 Years
Proudly served in Vietnam and others, Mustered out as an E6 computer specialist. The Navy taught me my life's work in "IT" and brought the world into a clear view. Am currently VFW Post Adjutant, Post 3118, Pleasant Hill Mo.
Report a Problem 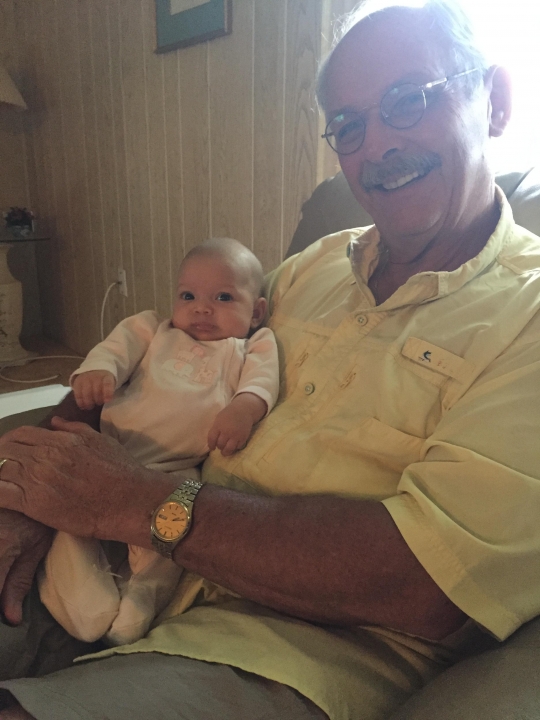 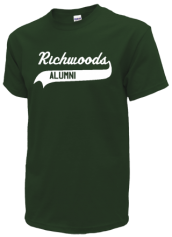 Read and submit stories about our classmates from Richwoods High School, post achievements and news about our alumni, and post photos of our fellow Knights.

View More or Post
In Memory Of
Our Richwoods High School military alumni are some of the most outstanding people we know and this page recognizes them and everything they have done! Not everyone gets to come home for the holidays and we want our Richwoods High School Military to know that they are loved and appreciated. All of us in Peoria are proud of our military alumni and want to thank them for risking their lives to protect our country!