Have you lost your Reynoldsburg High School class ring? Have you found someone's class ring? Visit our Raiders lost class ring page to search for your class ring or post information about a found ring.

Brian Vargo
Class of 2002
Navy, 1 Years
I am a machinist mate in the U.S. Navy. Currently in technical school, soon to join the fleet.
Report a Problem

David Forbes
Class of 1990
Navy, 13 Years
I went into the Navy 2 days after high school graduation. I was a Fire Control Technician working on radars systems on Fast Frigates out of San Diego. I got out at after 11 years, joined the Navy Reserves, then was called back for 2 years to active duty just after 9/11.
Report a Problem

Debra Carruthers Walsh
Class of 1974
Navy, 3 Years
Served in Winter Harbor Maine at Naval Security Group Activity. I was with the Supply Department, I was a StoreKeeper, I was a Petty Officer 3rd Class. I met my husband there. I am considered a Vietnam Era Veteran, which means I served during that time period but not in Vietnam,1974-1977.
Report a Problem

Dennis Nicodemus
Class of 1976
Army, 3 Years
It was different
Report a Problem

Eric Taylor
Class of 1976
Air Force, 7 Years
Aircraft Commander in a B=52
Report a Problem

Frederick Cox
Class of 1989
National Guard, 19 Years
I served 6 years in the US Army Reserves then transfered to the Air National Guard where I am still serving.
Report a Problem

James McNaughton
Class of 1967
Army, 3 Years
Served in Viet-Nam November 1967 to November 1968 , After tour in Viet-Nam assigned to air defense unit in Kingston. Washington. Discharged in 1970
Report a Problem
123 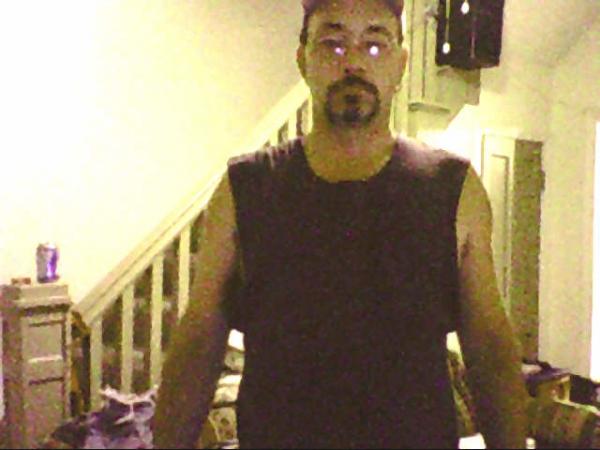 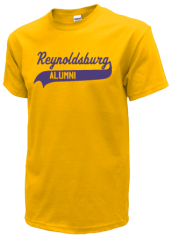 Read and submit stories about our classmates from Reynoldsburg High School, post achievements and news about our alumni, and post photos of our fellow Raiders.

Students that have passed away