Have you lost your Redwood High School class ring? Have you found someone's class ring? Visit our Rangers lost class ring page to search for your class ring or post information about a found ring.

Arnoldo Perez
Class of 1998
Navy, 5 Years
I was a BM3 {boatswainsmate} and L.S.E. {Landing Signalmen Enlisted} on the U.S.S. Rainier [Aoe-7] stationed in Bremerton,Washington.I got out with a honorable discharge with many great memories and many true Comrades!!
Report a Problem

Carlos Castro
Class of 2002
Navy, 14 Years
E6, Gunners' Mate, based in San Diego, served in classified and unclassified operations in North Africa, the Middle East and South Pacific during his 14-year career.
Report a Problem

Daniel Fisher
Class of 1980
Army, 19 Years
participated in 3 wars as of now. Received numerous awards and medals for service. Received a Bronze Star with Valor and the Purple Heart for injuries in Iraq.
Report a Problem

Daniel Mendoza
Class of 1997
Air Force, 11 Years
I deployed to Saudi Arabia in 2000. Shortly after Sep 11. I deployed Bahrain. I've spent time in Korea, on board a Navy ship in Japan, and assigned to an Air Force Specials Ops unit as Command Post Controller. I'm currently stationed at Beale AFB, CA home of the 9th Reconnaissance Wing which has U-2 spy planes, the unmanned aerial vehical Global Hawk, and T-38 training aircraft.
Report a Problem

Jesus Archuleta
Class of 1999
Army, 7 Years
I served two oversea tours in IRAQ. I was stationed in Fort Carson, Colorado and in Fort Lewis, Washington. My job title was 13 bravo which was cannon crew member and ammuniton specialist also I was a sergeamt. I served my country with pride and honor. I would serve again....
Report a Problem

Jon Hogan
Class of 1972
Air Force, 19 Years
Served 6 plus years in active duty Air Force, am curently serving in the Oklahoma Air National Guard. I have been deployed once to the Middle East in 2003.
Report a Problem 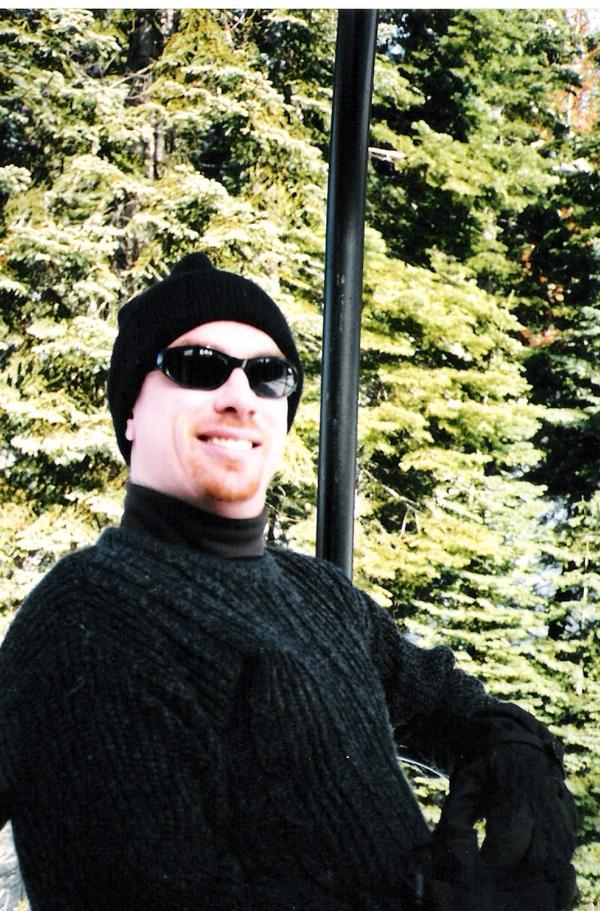 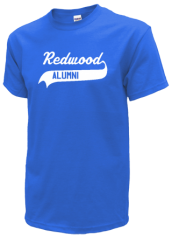 Read and submit stories about our classmates from Redwood High School, post achievements and news about our alumni, and post photos of our fellow Rangers.

View More or Post
Our Redwood High School military alumni are some of the most outstanding people we know and this page recognizes them and everything they have done! Not everyone gets to come home for the holidays and we want our Redwood High School Military to know that they are loved and appreciated. All of us in Visalia are proud of our military alumni and want to thank them for risking their lives to protect our country!