Joan Spencer Jennings
Class of 1969
Air Force, 4 Years
Supported ground crews flying aircraft while terrorist attacks taking place in Germany.....we had many a bomb scare for which we were on full alert. Presidential Commendation Medals.
Report a Problem

Scott Moyer
Class of 1989
Army, 19 Years
Joined the Army at 19 to learn Arabic and spent 14 years on Active Duty, then got out and joined the Army Reserves, deployed to Iraq, and still serving at Fort Huachuca, AZ waiting to reach 20 or more.
Report a Problem

Shaun Rostek
Class of 1996
Marine Corps, 13 Years
Served 13 years in the Marine Corps in various functions including Supply and Logistics, as well as a Recruiter. Combat tour in Iraq.
Report a Problem

Stephen Little
Class of 1979
Air Force, 20+ Years
Served 20 years in the USAF. Entered service in 1981, retired in 2001. Served in Desert Storm/Desert Shield in the UAE. Spent my entire career as a Ground Radio Communications Tech. Travelled to many locations around the world and met a lot of interesting people along the way. Been to some strange and exciting places that I never thought I would ever go. Loved every minute of it.
Report a Problem 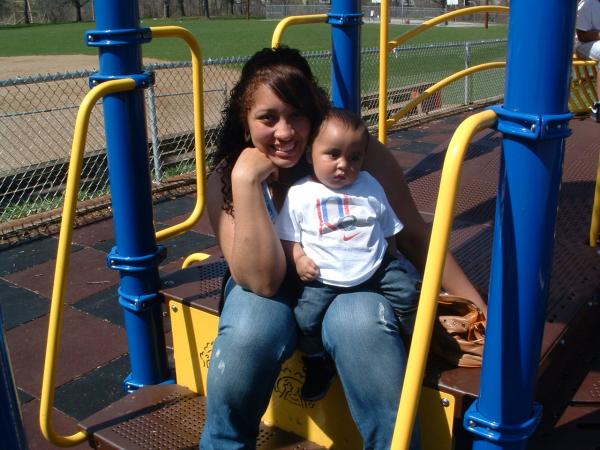 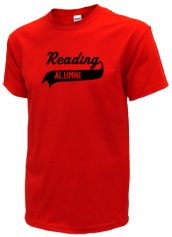 View More or Post
In Memory Of
Our Reading High School military alumni are some of the most outstanding people we know and this page recognizes them and everything they have done! Not everyone gets to come home for the holidays and we want our Reading High School Military to know that they are loved and appreciated. All of us in Reading are proud of our military alumni and want to thank them for risking their lives to protect our country!