Have you lost your Reading Comm. High School class ring? Have you found someone's class ring? Visit our Blue Devils lost class ring page to search for your class ring or post information about a found ring.

Dennis Wissel
Class of 1980
Army, 20+ Years
First cook US Army served a tour in Iraq in 2003 honorably retired in December 2006
Report a Problem

Kimberly Muncy
Class of 1985
Air Force, 4 Years
I worked as a personel specialist, security police and prison guard while I was in the Air Force. Now I work in the Governement for the Department Veteran's Affairs.
Report a Problem

Ray Hicks
Class of 1965
Navy, 4 Years
Served for 4 years right after high school as a Radioman/Cryptographer
Report a Problem

Shawna Haag (Fritsch)
Class of 1997
Air Force, 15 Years
Worked in the AIrforce, as a Security Engineer and lived adn worked all over the world. I had a Classified Job so I can't go into detail but loved the time I had in. Had the rank of TSgt.
Report a Problem 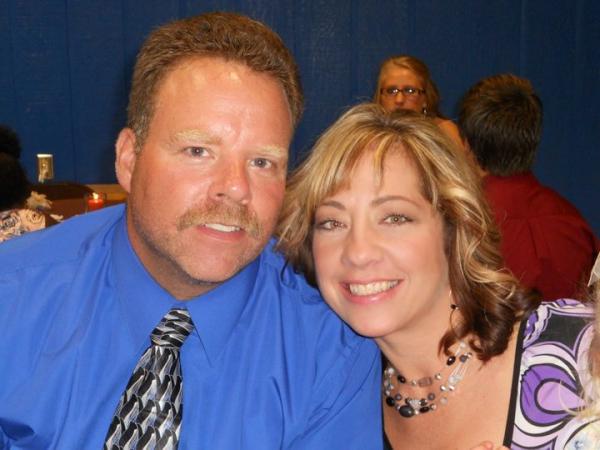 Read and submit stories about our classmates from Reading Comm. High School, post achievements and news about our alumni, and post photos of our fellow Blue Devils.

Graduated in 03. Currently an Army Recruiter. If anyone has a 17+ Junior+ child who wants to get some info (or you wan...
Read More »

View More or Post
In Memory Of
Our Reading Comm. High School military alumni are some of the most outstanding people we know and this page recognizes them and everything they have done! Not everyone gets to come home for the holidays and we want our Reading Comm. High School Military to know that they are loved and appreciated. All of us in Reading are proud of our military alumni and want to thank them for risking their lives to protect our country!