Have you lost your Ramapo High School class ring? Have you found someone's class ring? Visit our Raiders lost class ring page to search for your class ring or post information about a found ring.

jan p. zabriskie
Class of 1965
Coast Guard, 4 Years
Proudly served 4 years 1 of these in Vietnam. Obtained the rank of E-5.
Report a Problem

Robert (Bob) Brolsma
Class of 1964
Navy, 6 Years
I served in the Navy aboard the USS Sylvania in the Mediterrean Sea as a storekeeper (supply clerk) coming out as an E-5 and married 8 months later.
Report a Problem

Robert R. Schamberger
Class of 1965
Navy, 20+ Years
Lets add "Schamy" to the list of great Americans! He's no longer with us as we lost him with two of his other Seal Team members, when invading Grenada; they were the first of newly formed Seal Team 6 to perish in action. For those who'd like to know more about this tragedy read the books by Richard Marshenko,
who selected Bob for team 6...and was his commanding officer. Also, to those who'd like to have more info. re: this horrifying event, I'll discuss with at the 50th reunion.. He'll have my love & respect 'till I take my last breath. Robert Schamberger certainly belongs on the "Honored Ramapo High School Military Alumni list!! Thank you... 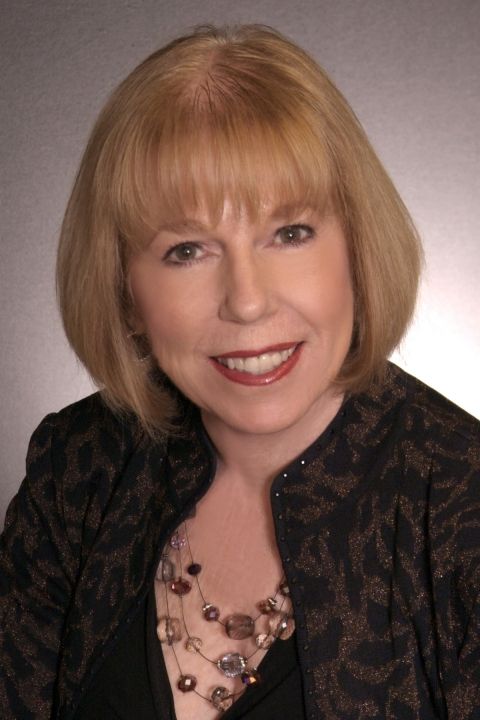 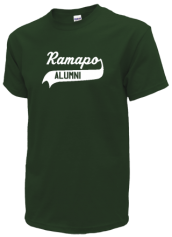 Read and submit stories about our classmates from Ramapo High School, post achievements and news about our alumni, and post photos of our fellow Raiders.

Post Your News
In Memory Of
Our Ramapo High School military alumni are some of the most outstanding people we know and this page recognizes them and everything they have done! Not everyone gets to come home for the holidays and we want our Ramapo High School Military to know that they are loved and appreciated. All of us in Franklin Lakes are proud of our military alumni and want to thank them for risking their lives to protect our country!