Have you lost your Prairie Du Chien High School class ring? Have you found someone's class ring? Visit our Blackhawks lost class ring page to search for your class ring or post information about a found ring.

Lois lost her battle with bladder cancer, after several surgeries and chemotherapy. She is survived by her husband, Gene Stauffer, and two sons: Andrew and Jonathan. 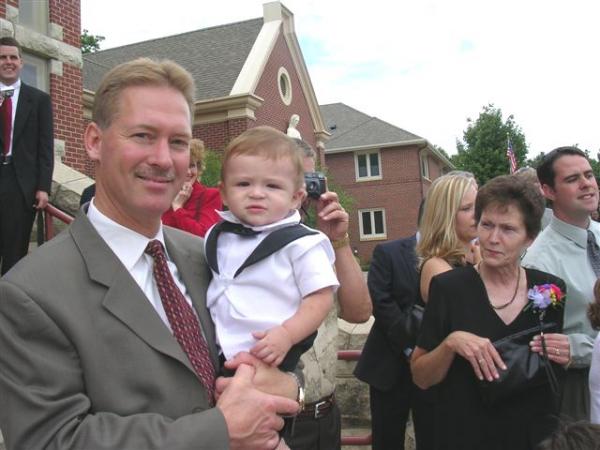 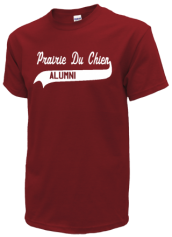 Read and submit stories about our classmates from Prairie Du Chien High School, post achievements and news about our alumni, and post photos of our fellow Blackhawks.