Have you lost your Peoria High School class ring? Have you found someone's class ring? Visit our Panthers lost class ring page to search for your class ring or post information about a found ring.

Angelique Bruce
Class of 2000
Air Force, 2 Years
A Notre Dame graduate from the College of Archetect, I am currently stationed at Luke Air Force Base, Arizona working in the Civil Engineer Squadron.
Report a Problem

Brent Belle
Class of 2006
Army, 4 Years
Served in the Army as a 15P and a UH-60 Doorgunner. Served at Ft. Hood, TX. and Ft. Bliss, TX. Also served a one year deployment in Northern Afghanistan. Leaving the Army to pursue a career as a fire fighter.
Report a Problem

Peace and Love to all of our men and woman around the world, continuing to make this a truly great country!!!! GOD BLESS AMERICA!!!!!

Chris Pinnick
Class of 2006
Navy, 6 Years
Was stationed on the USS Abraham Lincoln(CVN-72). I did 3 deployments to the Middle East, as an Aviation Ordnanceman. I am currently station on Whidbey Island, WA.
Report a Problem

Chuck Balogh
Class of 1990
Navy, 10 Years
I was an Interior Communication Electrician. I maintained all navigational, communication, alarm and audio/video equipment on the Uss Arkansas. On top of that I was an aviation rescuer, fire fighter, bomb squad leader and borded foreign vessels. I served two tours of duty in the first Gulf War. I now teach science at Peoria Elementary school.
Report a Problem

Darrell Meunier
Class of 1980
Navy, 20+ Years
US NAVY Aircrewman, various locations from Flroida to Maine to Japan.
I did not graduate from Peoria, I moved to Massachusetts in my Junior year. 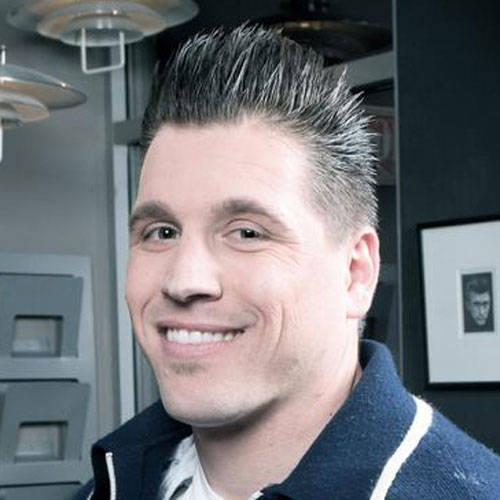 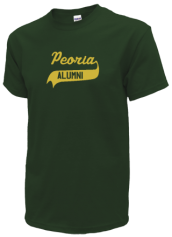 Read and submit stories about our classmates from Peoria High School, post achievements and news about our alumni, and post photos of our fellow Panthers.

View More or Post
In Memory Of
Our Peoria High School military alumni are some of the most outstanding people we know and this page recognizes them and everything they have done! Not everyone gets to come home for the holidays and we want our Peoria High School Military to know that they are loved and appreciated. All of us in Peoria are proud of our military alumni and want to thank them for risking their lives to protect our country!