Have you lost your Paul G. Blazer High School class ring? Have you found someone's class ring? Visit our Tomcats lost class ring page to search for your class ring or post information about a found ring.

Benji Adkins
Class of 1994
Marine Corps, 4 Years
Benji served 4 years in the US Marines. As well, he spent 6 months in the Mediterranean Sea on the USS Ponce and saw combat action in Kosovo in 1999. He also aided in earthquake relief in Istanbul Turkey
Report a Problem

Joe Dartey
Class of 1974
Army, 20+ Years
After 24 1/2 years I retired as a First Sergeant and am now teaching JROTC at Blazer.
Report a Problem

Keith Smith
Class of 1973
Army, 20+ Years
Commissioned at a Second Lieutenant in August 1977 after graduating from Eastern Ky Univ. Served in Germany, Fort Campbell, Ky, San Antonio, Tx and Korea. Retired in September, 2005 with 28 years of service.
Report a Problem 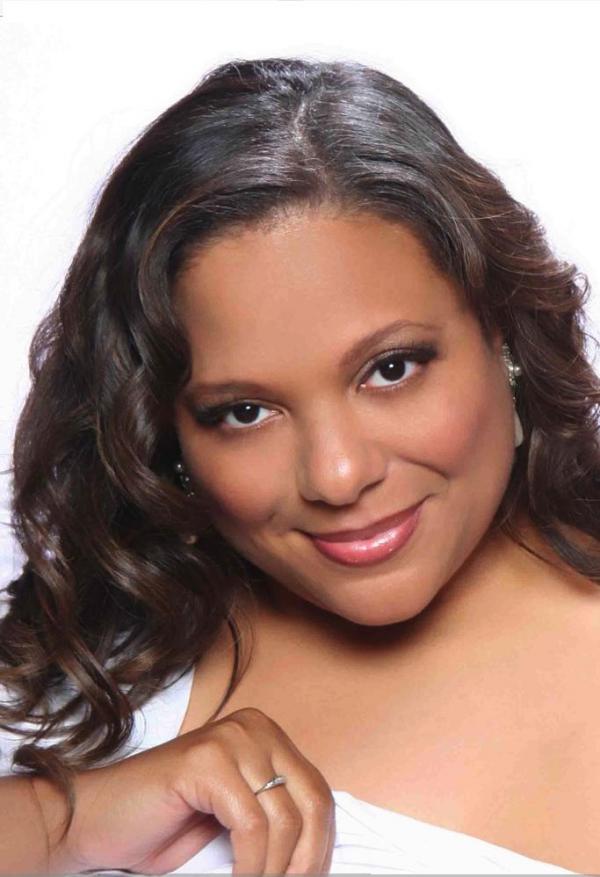 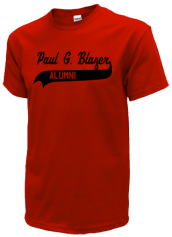 Read and submit stories about our classmates from Paul G. Blazer High School, post achievements and news about our alumni, and post photos of our fellow Tomcats.

View More or Post
In Memory Of
Our Paul G. Blazer High School military alumni are some of the most outstanding people we know and this page recognizes them and everything they have done! Not everyone gets to come home for the holidays and we want our Paul G. Blazer High School Military to know that they are loved and appreciated. All of us in Ashland are proud of our military alumni and want to thank them for risking their lives to protect our country!