Have you lost your Pascagoula High School class ring? Have you found someone's class ring? Visit our Panthers lost class ring page to search for your class ring or post information about a found ring.

Cheryl (Auth) Hyde
Class of 1989
Marine Corps, 18 Years
I have been all around the world and have met long lasting friends. God & My Family are always with me. My entire career I have been in Admin and I am currently an Administrative Chief. I LOVE MY JOB and wouldn't change it for the world.

Don F. Barron
Class of 1964
Air Force, 4 Years
Survival Instructor
Instructed Air Crew personnel the art of survival techniques in all types of climates and the use of escape and evasion skills from the enemy.

H Elva Fell
Class of 1981
Army, 5 Years
I enjoyed flying right seat in the OV1-D Mohawk - aerial recon. I served as the NBC NCO for A Co 3rd MI at Camp Humphreys South Korea and attended PLDC at Jurassic Park in Korea - running in the mountain range - too much fun. I completed my tour as the Course Manager for my MOS during the transition from flying our Mohawks to working the Joint Services - JSTARS program.

James W. Rigney, Jr.
Class of 1984
Air Force, 20+ Years
Gautier native recognized for valor in Iraq A Gautier native recently received the Bronze Star for Valor for his actions during the opening days of the second Iraqi war in March and April 2003. Air Force Master Sgt. James Rigney Jr. was a tactical air control close-air support specialist attached to the 2nd Brigade Combat Team of the 3rd Infantry Division during the division's drive to capture Baghdad. Rigney helped control Air Force fighters and bombers making bombing and strafing runs close to American troops. He made sure pilots knew where American and Iraqi troops were before making their run to avoid friendly fire incidents. The Bronze Star citation says that while Rigney controlled the movements of planes and pilots, hefrequently engaged enemy personnel with his personal weapon, provided critical intelligence updates, and prevented his battalion from falling into several ambushes--unquote. Rigney was responsible for the destruction of at least 10 vehicles, including an armored vehicle, three buildings occupied by Iraqi troops, and a number of Iraqi troops, according to the citation. wdam.com 14 Jan 08
Report a Problem

Jim Bivens
Class of 1972
Marine Corps, 20+ Years
Served 24 years in the Corps and retired after 24 years.
Report a Problem

Joe Saegert
Class of 1990
Navy, 14 Years
Joe earned an ROTC scholarship and graduated from Maine Maritime Academy in Castine, ME. He has advanced to the rank of Lt. Cdr. and has served on various Naval destroyers and aircraft carriers. He is presently attending the Naval Post Grad School in Monterey, CA.
Report a Problem

John Griffin
Class of 1980
Air Force, 20+ Years
Retired after 21 yrs in Communications-Computer Systems Operations. Have been to Colorado, Texas, Germany, Nebraska, Korea, California, Saudi Arabia, Hawaii, and back to Texas where I retired.
Report a Problem
123 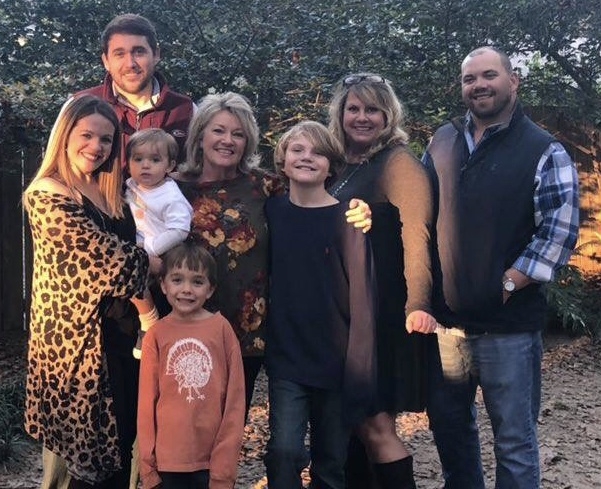 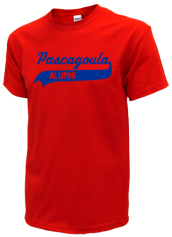 Read and submit stories about our classmates from Pascagoula High School, post achievements and news about our alumni, and post photos of our fellow Panthers.

Bayside Village is having a Grand Opening on June 21st at 10:00 am to introduce ourselves to the community! Built in the...
Read More »

View More or Post
In Memory Of
Our Pascagoula High School military alumni are some of the most outstanding people we know and this page recognizes them and everything they have done! Not everyone gets to come home for the holidays and we want our Pascagoula High School Military to know that they are loved and appreciated. All of us in Pascagoula are proud of our military alumni and want to thank them for risking their lives to protect our country!