Have you lost your Parkway High School class ring? Have you found someone's class ring? Visit our Panthers lost class ring page to search for your class ring or post information about a found ring.

Bill Owen s
Class of 1974
Air Force, 20+ Years
I was part of major USAF Launch Vehicle and Satellite Programs during my 23 years of service. I was stationed at Cape Canaveral AFS as Space Shuttle Cargo Manager in the mid 80's. Worked at field, Program Office and MAJCOM level acquisition nd sustainment jobs and retired in 2002.
Report a Problem

Bruce O. Hendricks II
Class of 1988
Air Force, 4 Years
Bruce served in the US Air Force and while at his first assignment at Clark AB, Philippines, his son, Christian, was born; the same place where Bruce was born.
Report a Problem

David Heaser
Class of 1990
Marine Corps, 10 Years
Did 6 years active. Got out for 7, then back in the Marine Reserves for 4 more years, following 9/11. Currently in the Navy Reserve, and stationed in Iraq.
Report a Problem

Gary Hornsby
Class of 1990
Marine Corps, 19 Years
Intelligence at tactical operational and national, Desert Shield/Desert Storm, Southern Watch, and Operation Enduring Freedom, Afghanistan, Hopefully I will get into the fight in OIF before I get out.
Report a Problem

Gregory Hendricks
Class of 1984
Army, 17 Years
Greg served 15 years in the active Army and is currently serving and active duty in the Army National Guard.
Report a Problem
123 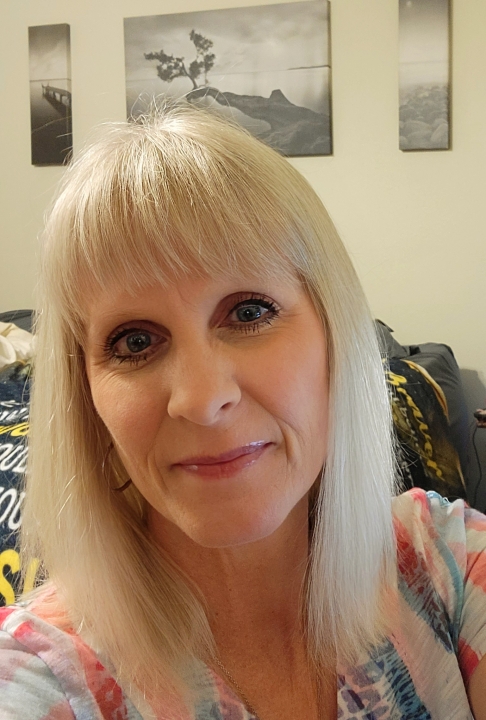 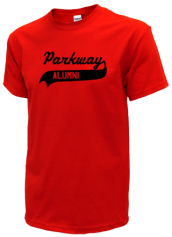 Read and submit stories about our classmates from Parkway High School, post achievements and news about our alumni, and post photos of our fellow Panthers.

I am in a desperate search for a Parkway high school letterman jacket from the early '90s. Mine was taken by mistake an...
Read More »

View More or Post
In Memory Of
Our Parkway High School military alumni are some of the most outstanding people we know and this page recognizes them and everything they have done! Not everyone gets to come home for the holidays and we want our Parkway High School Military to know that they are loved and appreciated. All of us in Bossier City are proud of our military alumni and want to thank them for risking their lives to protect our country!