Have you lost your Northside High School class ring? Have you found someone's class ring? Visit our Cougars lost class ring page to search for your class ring or post information about a found ring.

alana catron
Class of 1997
Navy, 7 Years
Joined the Navy after attending State Technical Institute for 2 yrs. While in the military seved on USS Shiloh (CG-67) and USS Chacellorsville (CG-62) is currently living in Waukegan, IL attending collage to obtain a BA in Visual Communications.
Report a Problem

Bernadette Loveless
Class of 1972
Air Force, 20+ Years
I am a veteran of several military engagements: Vietnam, Desert Shield & Desert Storm. I am retired from the Air Force. It was an interesting & rewarding journey. I have traveled around the world. I've seen the lifestyles & learning the politics of other nations. All of which leads me to believe the United States of America is still the greatest nation in the world.
Report a Problem

Henry Lee Tucker
Class of 1984
Army, 1 Years
Henry Lee Tucker was a staff sergeant for the United States Army. Henry was born on September 26, 1965 and was from Memphis, Tennessee. On April 17, 1997, he died in a non-hostile incident in United States at the age of 32.
Report a Problem

Jack L. Ford
Class of 1969
Army, 8 Years
Served as a Combat Photographer (84CMOPIC)while at Phu Lam signal Base near Long Binh, Vietnam from 73-74 with 1st Signal Brigade after assignment from HHC Ft. Sam Houston, Tx working for Medical Training Center (MTC-TV) then changed to Academy of Health Sciences (AHS-TV) in 1973 as a TV Equipment Repairman (26T20).
Report a Problem

Pamela D Preyer
Class of 1988
Army, 8 Years
PFC/E-3 Pamela D. Preyer joined the US Army after graduating in November 1988. Basic Training was completed at Ft. Jackson, SC. AIT training was also completed there. From there her assignment was 440th Signal Battalion in Darmstdat Germany.
Report a Problem

Tabitha Carpenter-Briscoe
Class of 1985
Army, 16 Years
SFC-Training Sergeant for the 380th Medical and Dental Company in Millington,Tn.
Report a Problem

Theo Redmond
Class of 1971
Marine Corps, 20+ Years
Master Sgt..was veterinary with army for two years...senior marine on navy base for 6 years..top specialists in culinary logistic..military coordinator fo two yrs..visite the four corners of the of the world...my legacy in the corps is still growing
Report a Problem 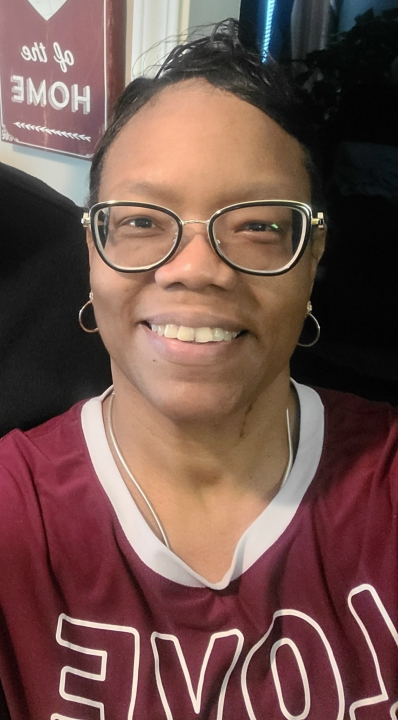 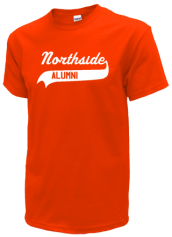 Read and submit stories about our classmates from Northside High School, post achievements and news about our alumni, and post photos of our fellow Cougars.

View More or Post
In Memory Of
Our Northside High School military alumni are some of the most outstanding people we know and this page recognizes them and everything they have done! Not everyone gets to come home for the holidays and we want our Northside High School Military to know that they are loved and appreciated. All of us in Memphis are proud of our military alumni and want to thank them for risking their lives to protect our country!