Have you lost your Northridge High School class ring? Have you found someone's class ring? Visit our Polar Bears lost class ring page to search for your class ring or post information about a found ring.

Cpl Virgel Hamilton
Class of 1981
Marine Corps, 2 Years
Killed in action during a peacekeeping mission in Beirut, Lebanon on 23 October, 1983 when a terrorist drove a truck loaded with explosives into the barracks. 241 U.S. troops were killed.
Report a Problem

DANNY BENTON
Class of 1968
Air Force, 4 Years
WAS IN THE 50th CES SQUADRON STATIONED AT HAHN AIR BASE GERMANY FROM 1969 TO 1972 AS A PLUMBER. AFTER I LEFT ACTIVE DUTY, I WENT TO WORK FOR THE AIR FORCE AT WRIGHT PATT AS CIVIL SREVICE. AGAIN I WAS IN THE 2750th CE GROUP UNTIL I RETIRED IN 1996
Report a Problem

Sean Wells
Class of 1988
Army, 20+ Years
Retired after 28 years in the Army. One deployment to Iraq and two deployments to Afghanistan.
Report a Problem

Spc. Daniel p Mullins
Class of 1981
National Guard, 5 Years
part of the 641 st that served in Iraq, Military disability do to that service, retired, living in vandalia now.
Report a Problem 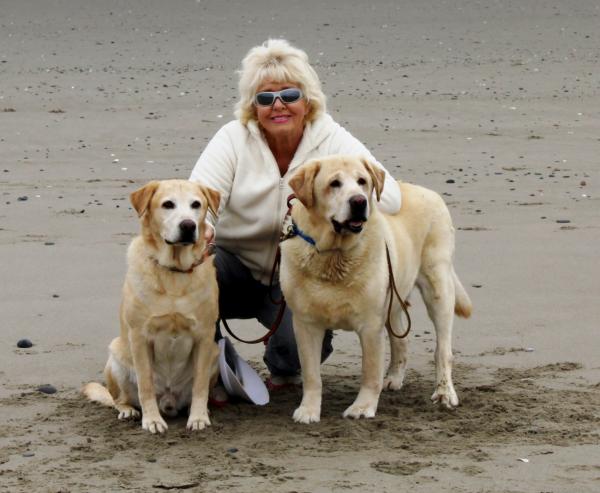 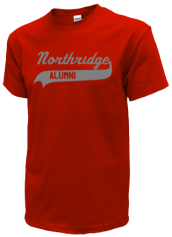 Read and submit stories about our classmates from Northridge High School, post achievements and news about our alumni, and post photos of our fellow Polar Bears.

On December 13,2014 we are going to have a commemoration of the 50th anniversary of the first basketball game played in ...
Read More »

View More or Post
In Memory Of
Our Northridge High School military alumni are some of the most outstanding people we know and this page recognizes them and everything they have done! Not everyone gets to come home for the holidays and we want our Northridge High School Military to know that they are loved and appreciated. All of us in Dayton are proud of our military alumni and want to thank them for risking their lives to protect our country!