Have you lost your North Little Rock - West Campus High School class ring? Have you found someone's class ring? Visit our Charging Wildcats lost class ring page to search for your class ring or post information about a found ring.

adam tarkington
Class of 2003
Navy, 1 Years
currently stationed in guam at the naval hospital working as the trauma course coordinator and working in the ER and volunteer in the community when i can
Report a Problem

Betty L. (Griffin) Park
Class of 1958
Air Force, 20+ Years
Retired with 24 years 10 months 24 days. Worked in the National Guard Bureau, at the Pentagon, for the last 12 years. Worked in accounts payable, Freedom of Information, Army National Guard publications; editor, publishing and distribution. These were my favorites
Report a Problem

David W. Weaver
Class of 1956
Air Force, 11 Years
Worked with early satellite tracking in Germany. After the Air Force, I joined AFCS and became the sole mananger for all the nuclear planes in the AF, and finally was in charge of the B2Bomber. My career was 37 years.
Report a Problem

Floyd Birdsong
Class of 1958
Air Force, 20+ Years
Served in all three (3) branches of the Military Services (Air Force, Army, and Navy) before
retiring on 1 Sept 1996.

jeremy norman
Class of 1992
Navy, 4 Years
communications electrician onboard the USS KISKA (ae-35) based out of Concord,California.
Report a Problem
12 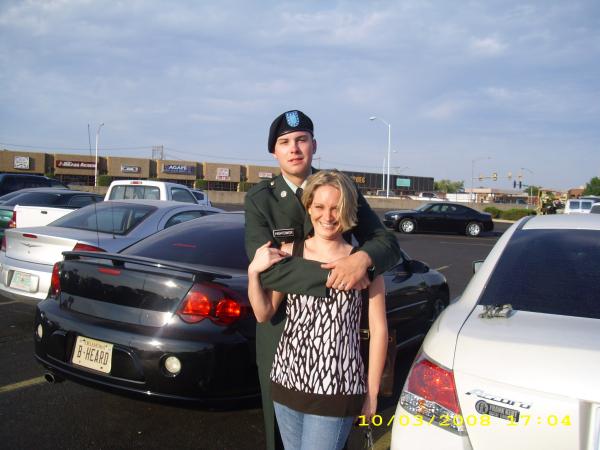 Read and submit stories about our classmates from North Little Rock - West Campus High School, post achievements and news about our alumni, and post photos of our fellow Charging Wildcats.