Have you lost your North Kitsap High School class ring? Have you found someone's class ring? Visit our Vikings lost class ring page to search for your class ring or post information about a found ring.

Dean A Crabtree
Class of 1975
Marine Corps, 20+ Years
USMC for 4 years, Both the Coast Guard and Army reserves for the following 20+ years. Activated for both the first Gulf War and for :Enduring Freedom
Report a Problem

James Winter
Class of 1954
Navy, 20+ Years
Electronics Technician, Retired as MCPO after a bit over 22 years.
Report a Problem

Katrinka Eckhardt(Kramer)
Class of 1973
Air Force, 20+ Years
Seven years active duty as Army Nurse -stationed at Walter Reed Army Medical Center in DC and Letterman Army Medical Center in SF. Then stayed in Army Reserve for several years ... Transferred to the California Air National Guard as a Flight Nurse ... Transferred to Air Force and retired as Lt. Colonel after 23 years. Thank you to all who serve.
Report a Problem

Kevin Aitchison
Class of 1969
Army, 20+ Years
20 plus years of Honorable service to country. retired in 1990
Report a Problem

Lee (Leon) Muller
Class of 1972
Navy, 20+ Years
22 years of enlisted and officer service with several deployments to Asia and Middle East areas as well as duty assignments all over US. Retired as Lt. Commander in 1994.
Report a Problem 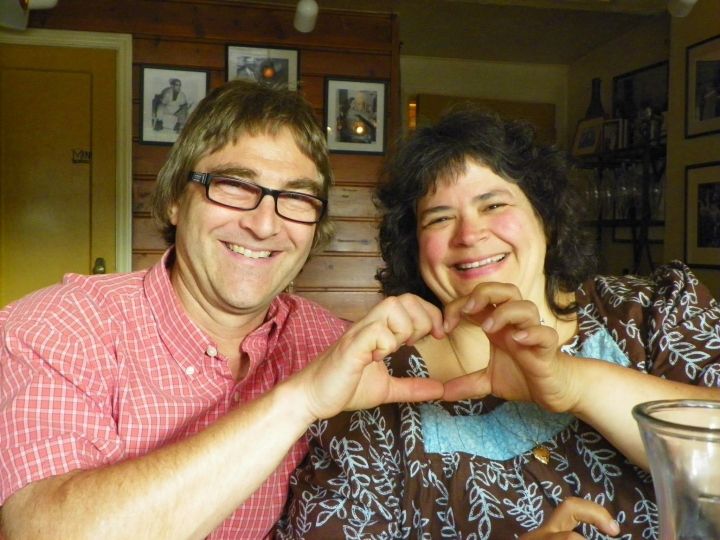 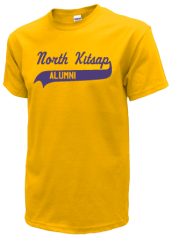 Read and submit stories about our classmates from North Kitsap High School, post achievements and news about our alumni, and post photos of our fellow Vikings.

Join us to raise money for scholarships for NK & Kingston High grads at our annual golf tournament/dinner on August ...
Read More »

View More or Post
In Memory Of
Our North Kitsap High School military alumni are some of the most outstanding people we know and this page recognizes them and everything they have done! Not everyone gets to come home for the holidays and we want our North Kitsap High School Military to know that they are loved and appreciated. All of us in Poulsbo are proud of our military alumni and want to thank them for risking their lives to protect our country!