Have you lost your North Arlington High School class ring? Have you found someone's class ring? Visit our Vikings lost class ring page to search for your class ring or post information about a found ring.

I read her obituary in the Record. She passed away in Newark, NJ . Her mom still lives in NA. Hospice was mentioned. I assume she had been ill for awhile.

Great guy. Still full of life till the end.

Fred passed away a few years ago in Colorado

Patty was my best friend, my wife and the love of my life. Patty died of a brief fight against Glioblastoma in 1991(age 42). She was the mother of 3(Christopher, Brian and Amanda then 19,16 &13). She gave so much to my life and those around her. Always a bubbly person yet very strong in her beliefs(sans religion) without her demands I would have never graduated. IWLYFAE

Pete died of a massive heart attack at 37. He left his wife Colleen & a son Petey. His sister Sherry & hia mom JoAnn Kozlowski

I read about his passing in the Star Ledger. He lived in Westfield, NJ. He was a successful lawyer, loving husband & father, and a beloved community leader and friend. So sad, so young.

I lost my best friend, my piano man last July. The day the music died for a lot of people that loved him. He is now our shining star when you look up in the night sky watching over all of us

Sam was my Brother-in-law & passed away way too young, leaving his 3 beautiful children: Brianna, Kaitlyn & Samuel Jr. He will always be in our hearts & is missed everyday!!!!

Complications of diseases caused by exposure to Agent Orange in Vietnam. Fought it off very well

Tommy has a wife and Kids when he passed away, he had cancer 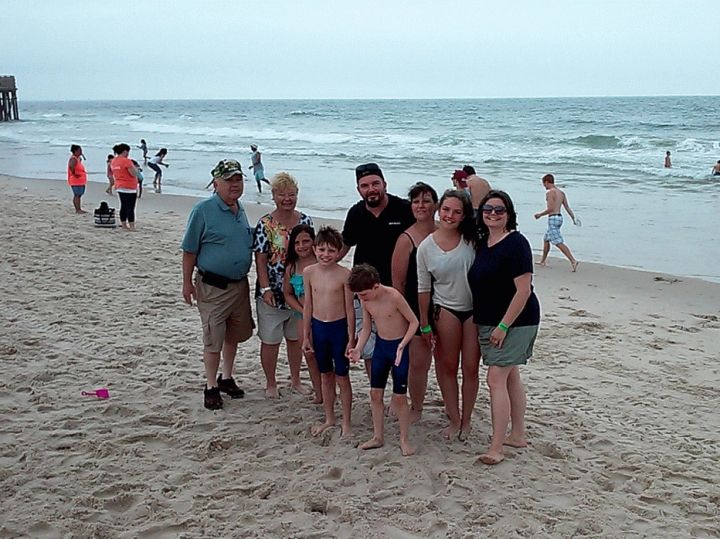 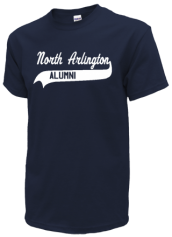 Read and submit stories about our classmates from North Arlington High School, post achievements and news about our alumni, and post photos of our fellow Vikings.

Please come out and support the artists of the North Arlington Public School District at the 2nd Annual George Miller Ar...
Read More »