Have you lost your Newtown High School class ring? Have you found someone's class ring? Visit our Nighthawks lost class ring page to search for your class ring or post information about a found ring.

Angela was a 53 year employee for the Kimberly Clark Corp. retiring as its director of human resources. Survived by husband Stephen Smolley.

Dinah moved from Newtown to FL around 1980. She passed from complications while being treated for a rare type of non-Hodgkin’s lymphoma. She is survived by her son, Gregory and her sister, Suzanne.

Eileen died, in Cornwell, VT., after a brief illness. She married William McQuillan, also of Newtown, in 1959. Eileen and Bill had 4 children, 8 grandchildren and one great-grand.
Eileen will be missed by her Classmates of 1955.

"Karcher" joined the Air Force in 1956 and put in 6 years. In 1980, he joined the Army Guard, then transferred to Air National Guard.After retirement he joined the American Legion Post 38 in Torrington, and was active in doing final honors services for veterans. He also worked for the state of Connecticut Highway Department, doing two-way radio maintenance.
. A big part of his life was his music. He played the bagpipes and dulcimer and alp horn.

Nancy did come to our 50th Reunion in 2005. Was in remission from lung cancer. She had a great time! It was wonderful to see her. Then a few month later I received invitation to attend the celebration of her life. Nancy lived with her husband, Bob and their five children, grandchildren in Portland, OR.

Nancy died, after a long illness, on Monday June 18, 2012 . Nancy was born on May 18, 1937 in the home in which she lived for much of her life, in the Dodgingtown Section of Newtown. She is survived by her three sons Stuart, Carl, John and her daughter Jean Lea Johnson of Newtown; three grandchildren and her sister Gloria Richardson of Newtown. She was owner and operator of Carousel Hair Stylists in New Milford for fourteen years, worked at Grolier in Danbury for thirteen years and retired from Hologic/Lorad of Danbury in 2010.

Mr. Werner was a special agent for the DEA. He died while doing a special operation.

Norma Jean was born in Hartford Connecticut on December 22, 1936. She graduated from Newtown High School in 1955 and Bridgeport hospital as an LPN. Norma Jean enjoyed country line and square dancing and spending time with her family. She is survived by her twin sister, Wendy Frank of Shelton and daughter Karrie Mucherino of Naugatuck.

Pat was my best friend in '53-'54, when we were sophmores at Newtown High...she was a wonderful, sweet and loving true friend.

My Dad worked at Maytag for 36 year he served in the Army he also was a volunteer firefighter He Pass away Jan 31 2012 My Mother baby sit for some time she was a stay at home she baked a lot she took up ceramic classed, she took up tri camp painting she pass away 2003

Tom served in the US Army Corp of Engineers in Viet Nam. After leaving the service, he returned to Newtown, and later moved to Maryland. He passed peacefully at his home in Easton. He is survived by his sister, Suzanne.

Virginia died unexpectedly at age 49, on November 16th. She leaves behind a great son Andrew and her siblings/friends who miss her dearly.

Left this world in June of 2011 but was reborn as Sharon Diane Harmon at the age of 50! It was about time! She now lives a wonderful life and wishes you all the best! She can be reached (or harassed) at carolinagirl.sharon@ymail.com.
Peace- 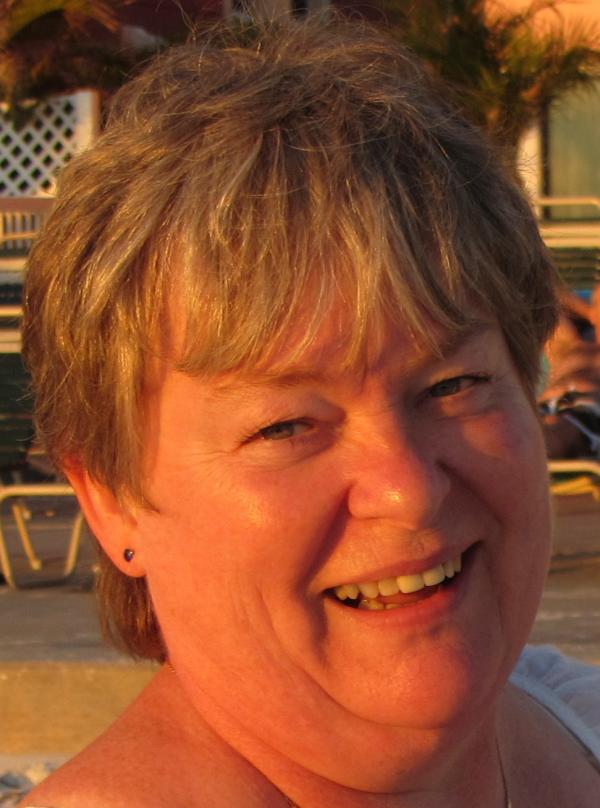 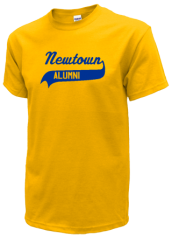 Read and submit stories about our classmates from Newtown High School, post achievements and news about our alumni, and post photos of our fellow Nighthawks.