Have you lost your Newton High School class ring? Have you found someone's class ring? Visit our Braves lost class ring page to search for your class ring or post information about a found ring.

BOB REMINGTON
Class of 1966
Navy, 20+ Years
Spent more than 12 years in Asia, served aboard two aqircraft carries, beem tp 14 other countries, living in Australia and Japan for 3 yrs each, and the Philppines about 8 yrs. Pariticipated in the Vietnam Evacuation, was in the middle of Mt. PInatubo volcano eruption in 1991, worst erupotion that century, direct support to Desert Storm as a staff member to 7th Fleet.
Managed two overseas Armed Fores TV&Radio facilities and was assigned to another during Asia tours. Was also a public relations specialist.

DAVID S WHEELER
Class of 1989
Air Force, 11 Years
Actually served in the US Army as well.
Report a Problem

Douglas Coates
Class of 1961
Air Force, 4 Years
Volunteered and enlisted in the USAF. Took basic training in San Antonio, TX, then stationed at McDill AFB, Tampa FL. Was at McDill during the Cuban missile crisis. Was in Tampa for 1 1/2 years, then stationed at Vandenberg AFB, Lompoc, CA. Once discharged I stayed in CA and moved to Santa Barbara. Retired and have lived in CA since 1963. Retired and currently living in Palm Desert.
Report a Problem

Edward Scott
Class of 1976
Army, 20+ Years
Served positions in Military Police and Logistics. Stationed 8 years in Germany, 6 years in Korea, and 3 years in Geogia and Virgina. Retired. Now civilian woking for Department of Army in the Pentagon
Report a Problem 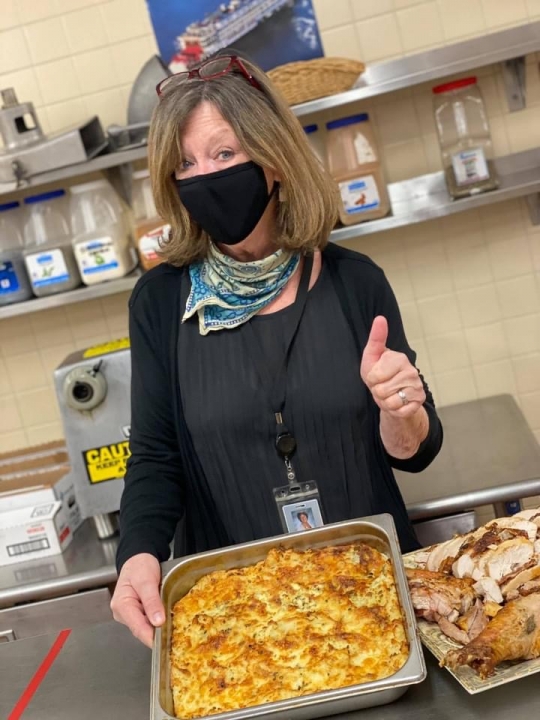 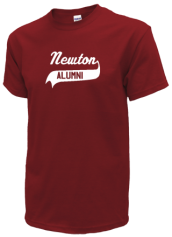 Read and submit stories about our classmates from Newton High School, post achievements and news about our alumni, and post photos of our fellow Braves.

The school board had taken our "Brave" off the building outside by auditorium, saying it's racist. There is no...
Read More »

View More or Post
In Memory Of
Our Newton High School military alumni are some of the most outstanding people we know and this page recognizes them and everything they have done! Not everyone gets to come home for the holidays and we want our Newton High School Military to know that they are loved and appreciated. All of us in Newton are proud of our military alumni and want to thank them for risking their lives to protect our country!