Have you lost your Newport High School class ring? Have you found someone's class ring? Visit our Knights lost class ring page to search for your class ring or post information about a found ring.

The guy with the biggest heart..passed away in his sleep.
He will be missed deeply..and remembered always!
Join us for a toast in celebration of his life...at our Holiday mini NHS reunion on December 30th, 7pm at the Mustard Seed in Newport Hills!
He so would have loved this!

LisaAnn KECK Lisa was born December 30,1958 in Spokane, Washington and passed away in her home in Seattle on Thursday, March 13, 2008. She leaves behind her mother and stepfather, Carol and Herm Cain of Renton, her sister, Julie Keck and her niece and nephew Falana and Garth. Lisa graduated in 1977 from Newport High School in Bellevue. She dearly loved her family, music, her corvette and all of her many cats. Lisa we love you. You will be greatly missed by your family and friends. A Memorial Service will be held on March 29 at 2:00 p.m. at Faull Stokes Mortuary in Renton.

She was my closest friend from 1967 to 2008 when she passed away. She was very intelligent and worked while going to senior year. She was one of the strongest personalities I've ever encountered. Loved by many and sorely missed. Married a year after graduation till death separated them. A few years later he followed her in passing away. They have two surviving girls. Married name was Colegrove 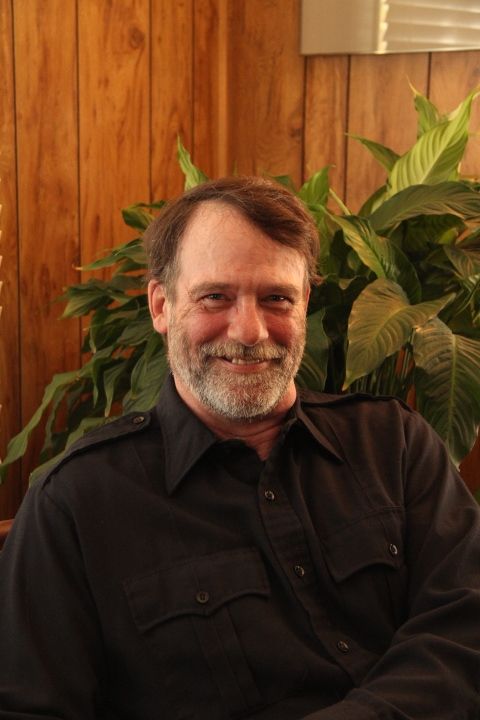 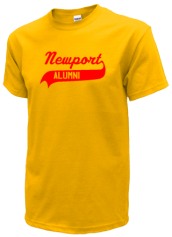 Read and submit stories about our classmates from Newport High School, post achievements and news about our alumni, and post photos of our fellow Knights.