Have you lost your New Oxford High School class ring? Have you found someone's class ring? Visit our Colonials lost class ring page to search for your class ring or post information about a found ring.

Brenda Wagner
Class of 1979
Navy, 12 Years
Spent 3 years in Millington TN. At the training base working on computers. Than I went to Pearl Harbor HI. There I worked as a software analyst. My last station was New Orleans LA. Where I worked as a programmer in charge of reports. I had to get out on a medical.
Report a Problem

James Baker
Class of 1963
Navy, 3 Years
Entered US Navy upon graduating HS in 1963 at age 17. Served first year on a newly commissioned Guided Missile Frigate, USS Wm. V Pratt as it made it's first 6 month overseas deployment to the Mediterranean sea. Transferred in 1964 to a Tank Landing Ship USS Terrebonne Parish and served there for the balance of my enlistment. We transported 350 US Marines and their equipment for beach landings in the Caribbean and Mediterrean seas. My rank was Boatswainsmate, Petty Officer 3rd Class.
Report a Problem

Paul Sponseller
Class of 1948
Air Force, 20+ Years
Enlisted in 1951, flew 75 combat missions as aircrew over North Korea. Graduated from Aviation Cadets as 2nd Lt in 1954. Flew the F-86 and F-102 four years in Europe. Was then assigned four years as a Flight Instructor at the Instructor Pilot School at
Randolph AFB TX flying the T-38. In 1967 was stationed at DaNang, Vietnam, where I flew 147 combat missions in the F-4 Phantom,100 over North Vietnam. Returning to the US I instructed other pilots in combat maneuvers in the F-4 until retiring in the rank of Major in 1971. 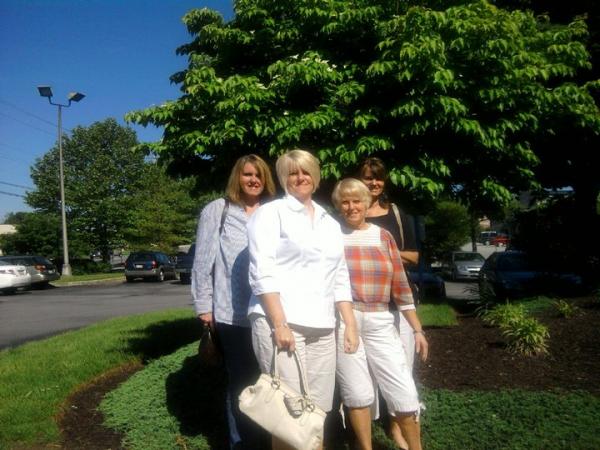 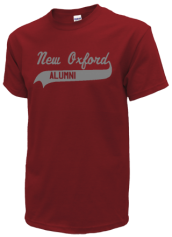 Read and submit stories about our classmates from New Oxford High School, post achievements and news about our alumni, and post photos of our fellow Colonials.

I have retired after teaching elementary art for 25 years in Steelton-Highspire School District.
Read More »

View More or Post
In Memory Of
Our New Oxford High School military alumni are some of the most outstanding people we know and this page recognizes them and everything they have done! Not everyone gets to come home for the holidays and we want our New Oxford High School Military to know that they are loved and appreciated. All of us in New Oxford are proud of our military alumni and want to thank them for risking their lives to protect our country!