Have you lost your Nevada High School class ring? Have you found someone's class ring? Visit our Cubs lost class ring page to search for your class ring or post information about a found ring.

Corey Borschel
Class of 1991
Air Force, 20+ Years
Many assignments/deployments around the world including Iraq and Afghanistan. Retired in 2011.
Report a Problem

Mike Davis
Class of 1993
Navy, 20+ Years
Will retire in early summer 2017 after 24 years of active duty service.
Report a Problem

RAYMOND C. JONES JR
Class of 1982
Army, 20+ Years
Went into the service directly out of High School. Had 2 Tours in Iraq, and numerous tours Overseas.
Report a Problem

RAYMOND C. JONES JR
Class of 1982
Army, 20+ Years
I had many assignments around te world I hd 2 tours in Iraq.
Report a Problem

Vern Fleshman
Class of 1978
Navy, 10 Years
BT1/1st Class when honorably discharged Feb. 12, 1988. Served aboard USS Miller (FF-1091) homeported in Newport, R.I. 1978-1982. Reported to Great Lakes Naval Station as an instructor for general military training also as a instructor for Boiler Plant Operations. 1982-1986. Reported to USS Dewey(DDG-45) served as lead petty officer forward Boiler room and lead petty officer of fuel oil/water testing lab. Went to persian gulf in 79' when the hostages were taken aboard USS Miller. Which interestingly is named after Dorey Miller the Black cook represented in the movie Pearl Harbor. While assigned to the Dewey this was the ship that was sent out to sea to help in the space shuttle Columbia exploded in front of all our eyes, this ship recovered the biggest piece of the fusilodge. I was nominated for sailor of the year while in Great Lakes. I enjoyed my time in the Navy, except as all service families did not enjoy time away from my family, given the choice to do it all again, I wouldn't change a thing, I had a very supportive family while I served which made it much easier.
Report a Problem 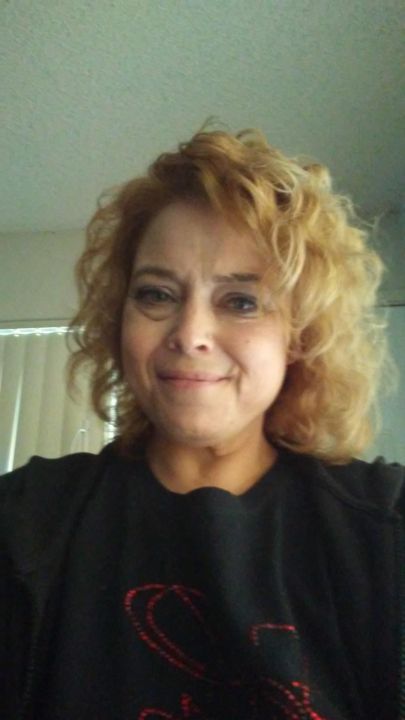 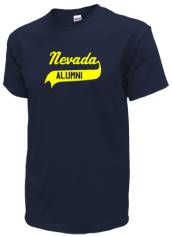 Read and submit stories about our classmates from Nevada High School, post achievements and news about our alumni, and post photos of our fellow Cubs.

View More or Post
In Memory Of
Our Nevada High School military alumni are some of the most outstanding people we know and this page recognizes them and everything they have done! Not everyone gets to come home for the holidays and we want our Nevada High School Military to know that they are loved and appreciated. All of us in Nevada are proud of our military alumni and want to thank them for risking their lives to protect our country!