Have you lost your Navasota High School class ring? Have you found someone's class ring? Visit our lost class ring page to search for your class ring or post information about a found ring.

Baton Andrew “Drew” McGinty, 36, of Navasota, was called home Sunday, August 15th at St. Josephs Hospital in Bryan. Visitation is from 6:00 – 8:00 pm on Friday, August 21, 2015 at Nobles Funeral Chapel. A celebration of his life will be held on Saturday at 10:00am, August 22nd, also at the funeral home. Interment will follow in Oakland Cemetery. Rev. Clyde Larrabee will officiate. Arrangements are under the direction of Nobles Funeral Chapel.
Drew was born December 7, 1978 in Houston, Texas to James Andrew McGinty and Katherine
Craddock. He later became a life-long resident of Navasota, attending Navasota schools and even taking piano lessons. Drew married Lacey Pearce on May 1, 2005 and they had two children, Ethan Jacob Pearce and Summer Nicole Pearce, which were the loves of his life. Drew became a master carpenter and after many years, decided to take a break for a while. He worked at Treehouse Apartments and received his certification in air conditioning and Maintenance for several years. He moved to Austin and became employed with Texas Star Recovery, where he worked in Physical Therapy and helping neurological patients recover. Missing his roots and passion, he moved back to Navasota and continued in the field of carpentry. Due to his great skills and exceptional talent, Drew had a tremendous impact on everyone’s life he touched. He was so very much loved and had a heart as big as Texas! HE was very much a people person and had a gift for making everyone laugh and being the life of the party. He loved to barbeque, dance, socialize and swim, just to name a few… and in general just having fun with his family and friends. He was so kind and considerate and when anyone needed help with anything, he was the “go to guy” that would always show up. He loved spending time and having fun with his kids. From jumping on the trampoline, being a soccer coach, or playing cards or video games, whatever it took to put a big smile on their faces. Drew was a “one of a kind” man, and in the end, Drew gave of himself the greatest gift of all; he gave the “give of life” to five different recipients. He was an organ donor that brought such joy and happiness and life to five different families in his last act of love and compassion. Drew was loved so very much by all of his family and friends, leaving behind a loving, heart-broken family that will miss him horribly, but will never forget the mark he made on all of our lives and how very deeply he touched each of our hearts.
Drew is survived by his parents, Katherine and Raymond Drews and Andy McGinty; Lacey Pearce and children Ethan Jacob Pearce and Summer Nicole Pearce; grandparents Mary Katherine Crawford and Pat and Annette Craddock, Sr; great aunts and uncles Robert Crawford, Josephine Crawford and George Wilder, aunts and uncles Pat and Carolyn Craddock, Jr., Laura and Henry Zaragoza, Shannon and Julie Craddock, all of Navasota; Robert and Ginna Fuchs of Bryan, Jan Roliard, Beverly and Paul Failla, Rebecca Drews, all of Navasota, Katherine and John Fleming of San Antonio, Raylynn and Rusty Sowell of St. Augustine, Vicki and Dennis Wilson of Cypress and Evelyn and David Allen of San Angelo; cousins Chad Craddock of Navasota, Ashley Craddock of San Antonio, Trish and Cameron Cunneen of Anderson, Jessica and Craig Murphy of Navasota, Kyle and Jenee Zaragoza of Houston, Brooks Craddock of Navasota, Jordan Fuchs of California, Aaron Fuchs of Bryan, Ryan Fuchs of Bryan, Shannon and Juan Castillo of Navasota, Clay Failla of Bryan, Jessie and Brannon Court of Bryan and many more precious great nieces, nephews and cousins; lifelong friends Jon Erives of Houston and Cliff Matthews of San Marcos.
He is preceded in death by his great-grandmother Mary Shannon “GG” Crawford, John “PaPa John” McGinty and Katheryn “Mamaw” McGinty.
Serving as pallbearers are Jon Erives, Cliff Matthews, Clay Failla, John Kolby Roliard, Chad Craddock, and Kyle Zaragoza.

Yvonne "Bon-Bon" Zaragoza, 28, of Navasota passed away Tuesday, January 1, 2008. Visitation will be Friday at Nobles Funeral Chapel with the family present from 5:00pm to 8:00pm. Funeral services will be held Saturday at 10:00a.m. at the First Baptist Church of Navasota with the Rev. Henry Sanders officiating. Interment will follow in Oakland Cemetery. Arrangements are under the direction of Nobles Funeral Chapel.
Yvonne was born on January 7, 1979 in Bryan, Texas, daughter of Pete and Rita Zaragoza. She was a member of the Faith Outreach Christian Center in Navasota.
She was preceded in death by her two sisters, Connie and Jennifer Zaragoza.
Miss Zaragoza is survived by her parents Pete Zaragoza of Hempstead and Rita Zaragoza of Navasota; sister, Kathy Zaragoza of Navasota; brothers & sisters-in-law, Alex & Ana Zaragoza of Killeen, Matthew & Ashley Zaragoza of College Station, and David Zaragoza of Dallas; nieces and nephews, Kristi Yeager, Jennifer Yeager, Diana Yeager, Daniella Zaragoza, Alex Zaragoza, Jr., Breanna Zaragoza and Deven Flores.
Serving as pallbearers are Alex Zaragoza of Ft. Hood, Matthew Zaragoza of College Station, David Zaragoza of Dallas, Corey Cox of Dallas, Robert Zaragoza, Jr of Navasota, and Frank Liberto of Navasota. 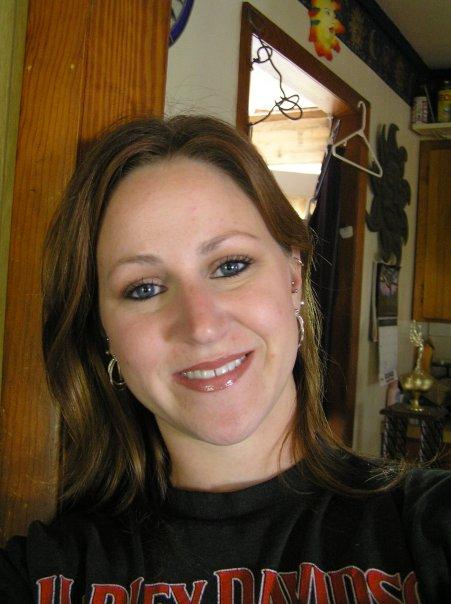 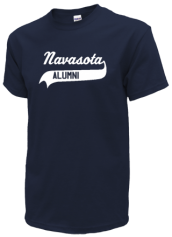