Class of 1966, silver with red stone, initials MCB engraved inside

NBForrest Class of 1978 my class ring was stolen out of my gym locker while playing a baseball game at sch. It was yellow gold with garnet stone in it. My initials were in it. JVT

I've been toting this ring around since stationed at NAS Jax in 1978 thru 1980. Recently came across it in my valet. Couldn't begin to tell you where I found it. Forrest High School class of 77, ladies ring with initials CSF engraved in it. Contact waltersrandy@sbcglobal.net

1990 Nathan B. Forrest Senior High Class ring Belongs to Thomas L Hill. Perfect condition we found it on the side of a major highway 1990-1993 ish in Florida while doing road work .. brigsshar@gmail.com

Male ring from 1870 initials S.K.M found when planting a garden on the westside. 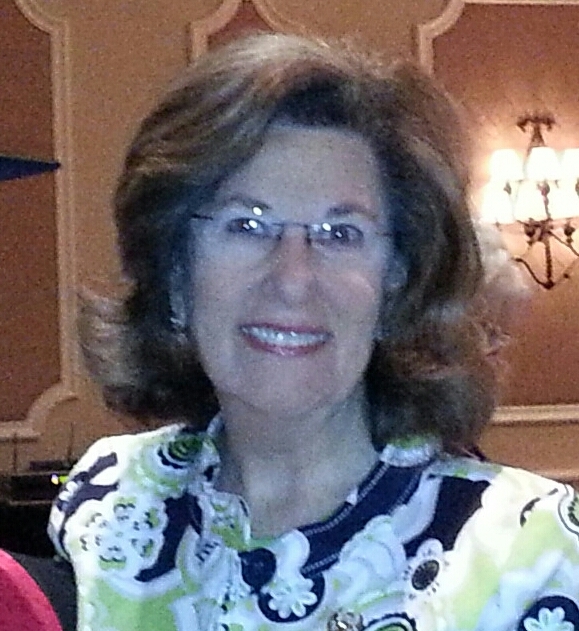 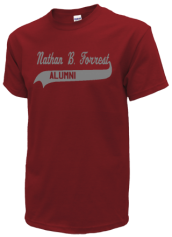 Read and submit stories about our classmates from Nathan B. Forrest High School, post achievements and news about our alumni, and post photos of our fellow Rebels.

Jim Nagy & Marcia Hilton Leach, Class of '63, have finally able to rediscover each other through the Internet search...
Read More »

View More or Post
In Memory Of
Help make someone’s holiday season even better by reuniting them with their class ring. Class rings can hold a lot of meaning for some people and losing it can be heartbreaking. Our Nathan B. Forrest High School Lost Rings page is the perfect place to post and reunite someone with his or her lost class ring. If you have lost your class ring or found someone else’s simply enter all the details you can about the ring so it can be easily identified. Be sure to put your contact information on the post so that the owner of the ring can reach you.